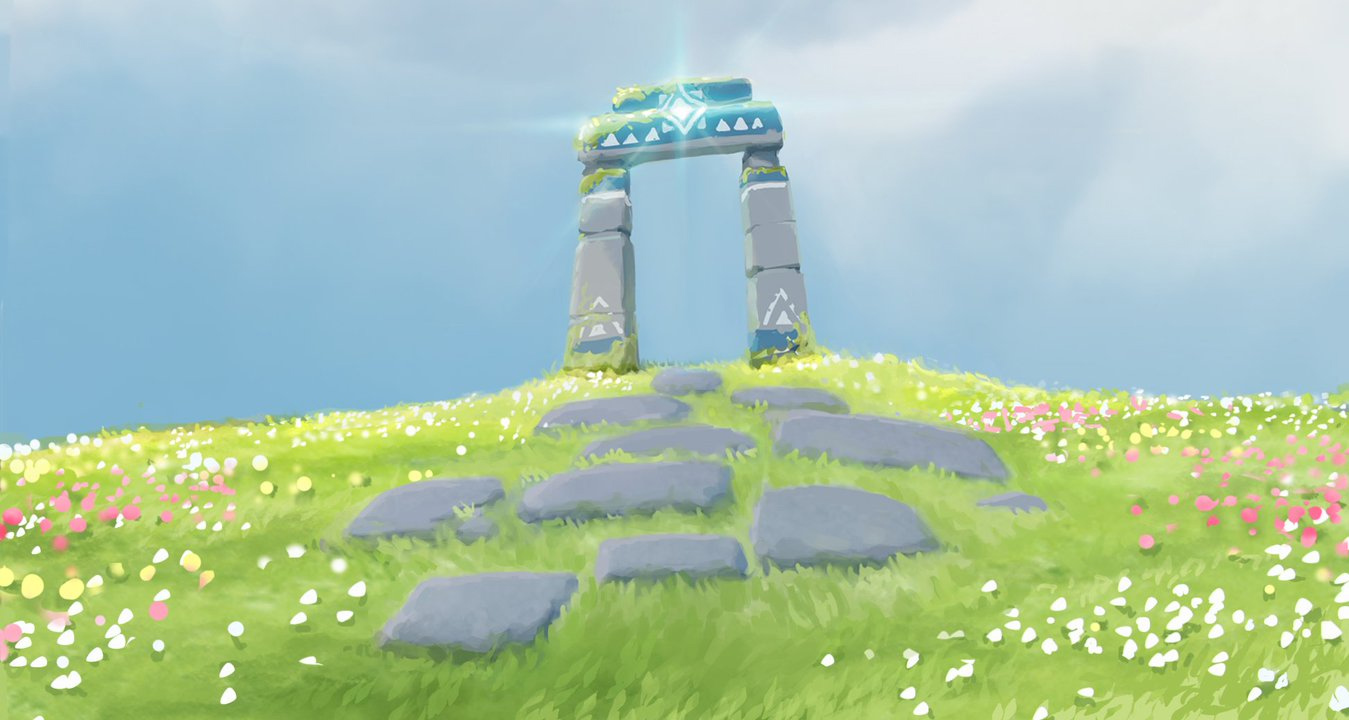 We could probably use a ‘game about giving’ right now

Flower and Journey creator thatgamecompany’s next project is several years into production now and, as you might’ve heard, it’s due out this year. Somehow, I missed that tidbit originally. Maybe you did too. So let this serve as a reminder that 2017 is shaping up to be another wonderful year in games.

The company is hiring for several positions, and while the listings don’t necessarily give away anything wild or unexpected about the self-published multiplatform title, there are hints of what’s ahead.

Other than the general vibe of the studio’s prior games, we don’t have much else to go on for “thatnextgame.” This is about it, really: teaser images, the concept of “giving,” and a form of multiplayer. 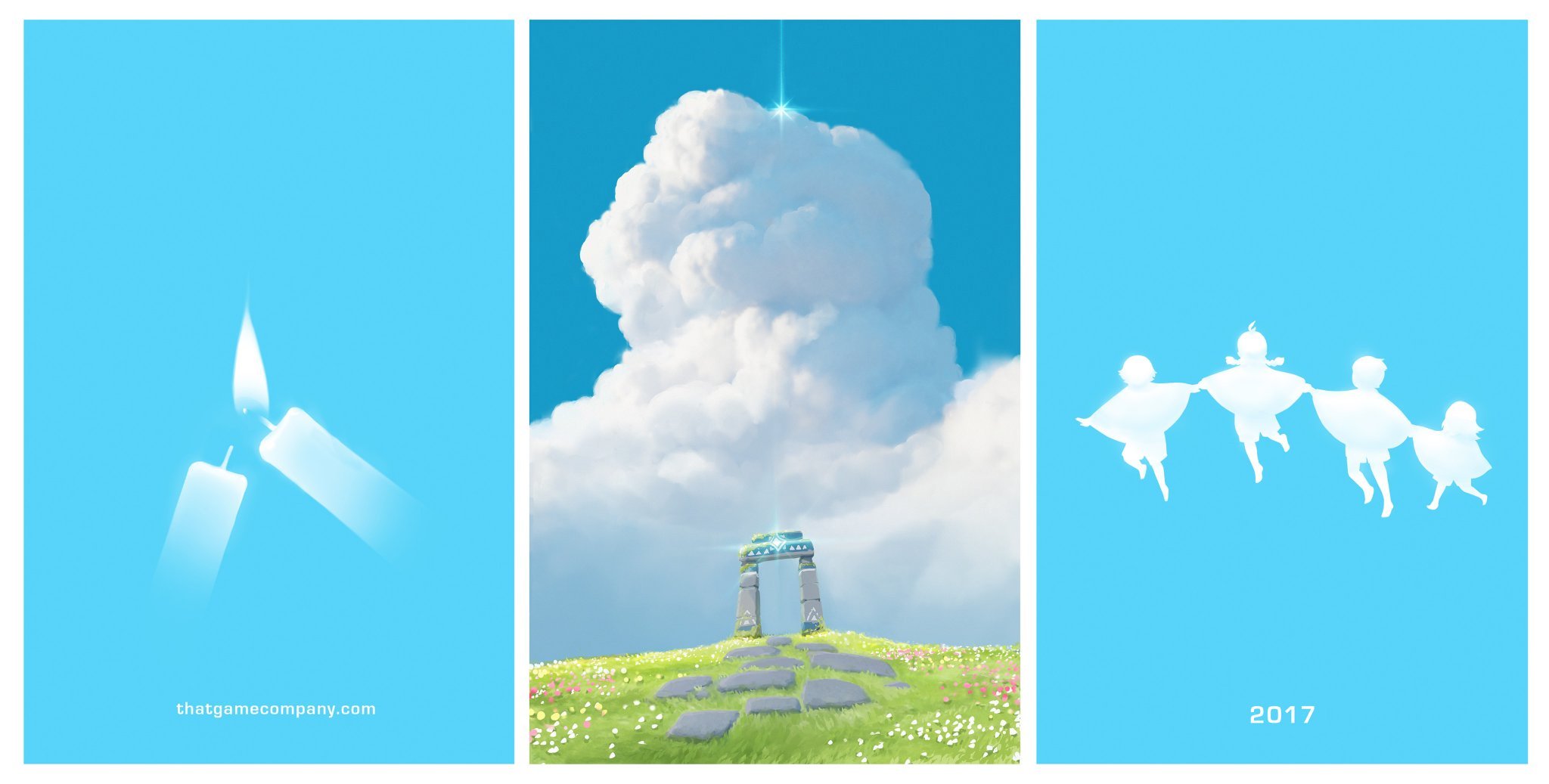 If they can pull off another game that makes me feel the way Journey did without leaning too far into some of those same concepts and emotional beats, I’ll be thrilled. Curiously, there’s still no indication of which platforms it will appear on. I hope it hits the usual suspects, and then some.