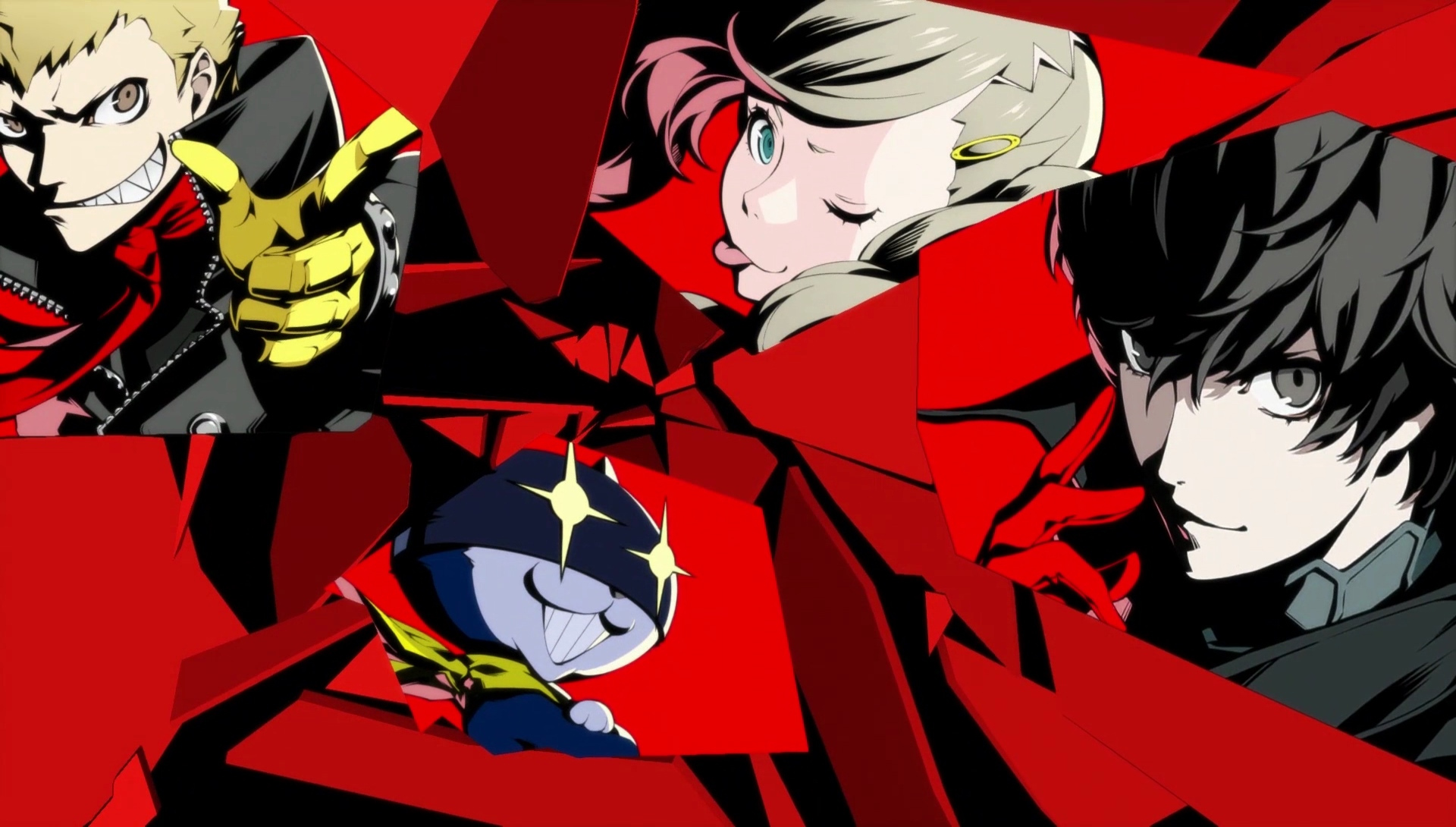 The next vinyl from iam8bit is a big one: Persona 5! It’s such a good candidate that I can see it pushing people into game vinyl ownership for the first time — assuming they have the money.

If you’re wondering about the strange cover, that thing is just a placeholder.

For this vinyl release, iam8bit is bringing fans behind the scenes with videos, photos, and interviews chronicling its creation, from mastering to test presses to vinyl production and packaging. And at the end of it all, we’ll see the final album art, which will be “the result of an intimate collaboration between iam8bit, Atlus, SEGA and a to be announced, top secret artist.”