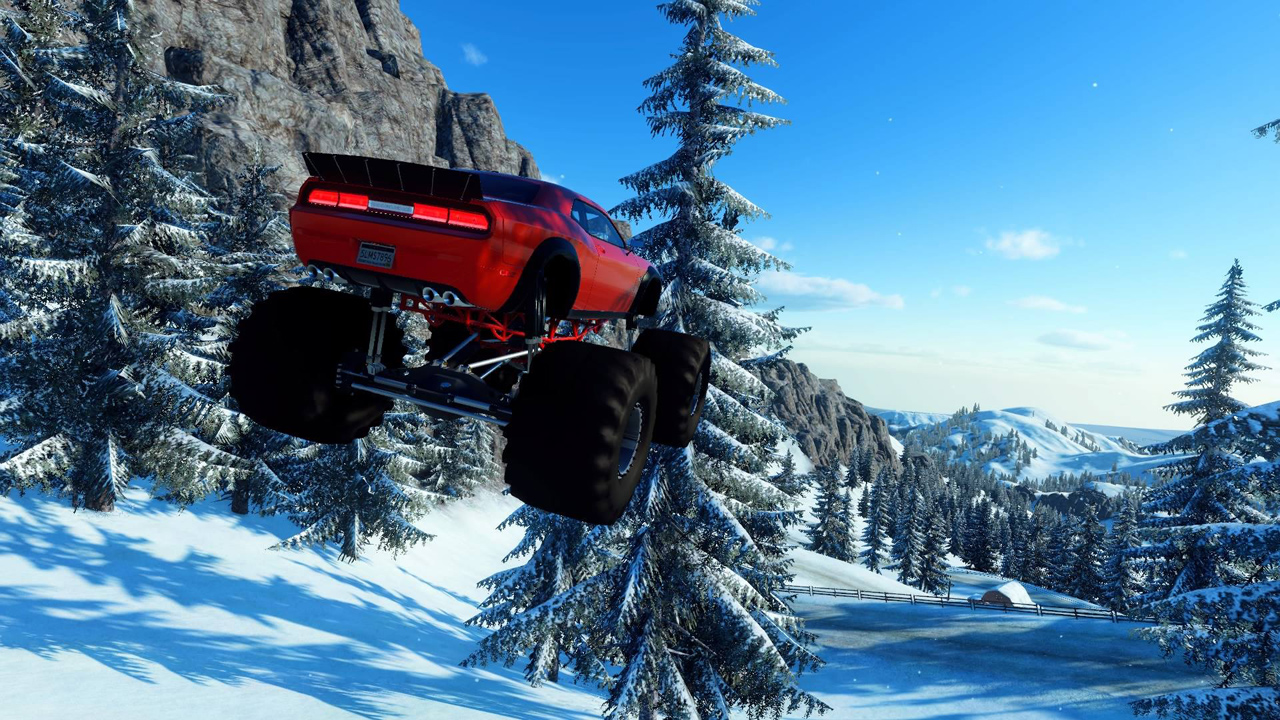 Plus some new Wild Run stuff

After getting The Crew and its Wild Run expansion on sale a few weeks back, the racing game has slowly become a night-devouring obsession. It has problems, definitely, but I’m loving it as something I can play while listening to podcasts or audio books or whatever the case may be.

A new update went out today that, among other things, adds a photo mode. It’s terrific. You can activate it by holding down on the d-pad, at which the action freezes and you’re able to roam around in a 3D space, tinkering with things like weather effects, time of day, blur, focus, and filters. 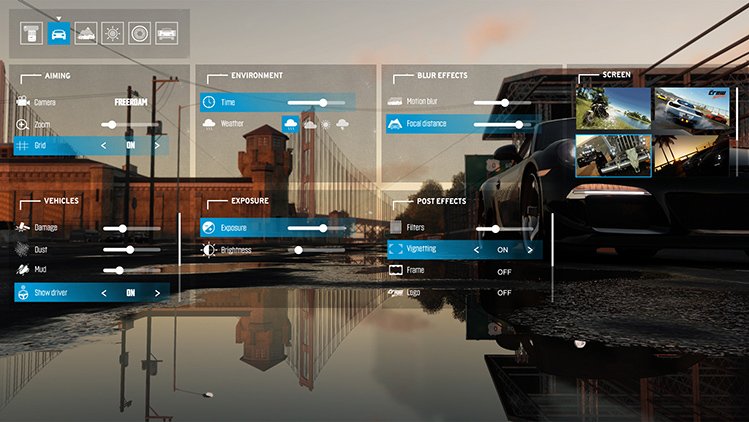 I think most games would benefit from giving players tools to take cool in-game screenshots — The Last of Us Remastered and inFamous: Second Son both immediately come to mind — but The Crew is a particularly good candidate given its strange, scaled-down model of the United States.

Also, I have to imagine there’s lots of potential for intricate group shots. This game is online only, so you might as well incorporate multiple players in your photography.

If you’re a Wild Run owner, look out for a new challenge type, Speed Trap, in The Summit on January 25, 2016. In the mean time, expect to find the Hummer H1 Alpha for the Monster spec and some game improvements / fixes. The patch notes can be found over here.