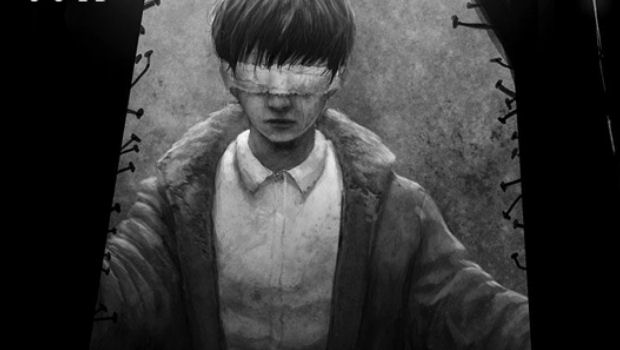 We all knew it was vaporware, but at least one person has finally had the stones to come out and confirm the obvious — Sadness is not happening. This is the final, whimpering end to a “game” that was announced before the Wii even launched, and existed as nothing but alleged screenshots and half a concept.

The confirmation of cancellation comes from composer Arkadiusz Reikowski, who actually revealed it on his Polish blog in April but has only just caught the attention of the English speaking world. He released the game’s soundtrack after admitting that Nibris’ game was scrapped, meaning that his tunes are about all we have of the game.

It’s hardly surprising, of course. Sadness was nothing but a half-baked idea to begin with, and it didn’t seem likely that Nibris even knew what the game was supposed to be, let alone had any capability of releasing it. All we had were contrived black-and-white photographs to go on, and the “game” became a running joke. It’s nice for someone to finally have the good grace and confirm the obvious though.