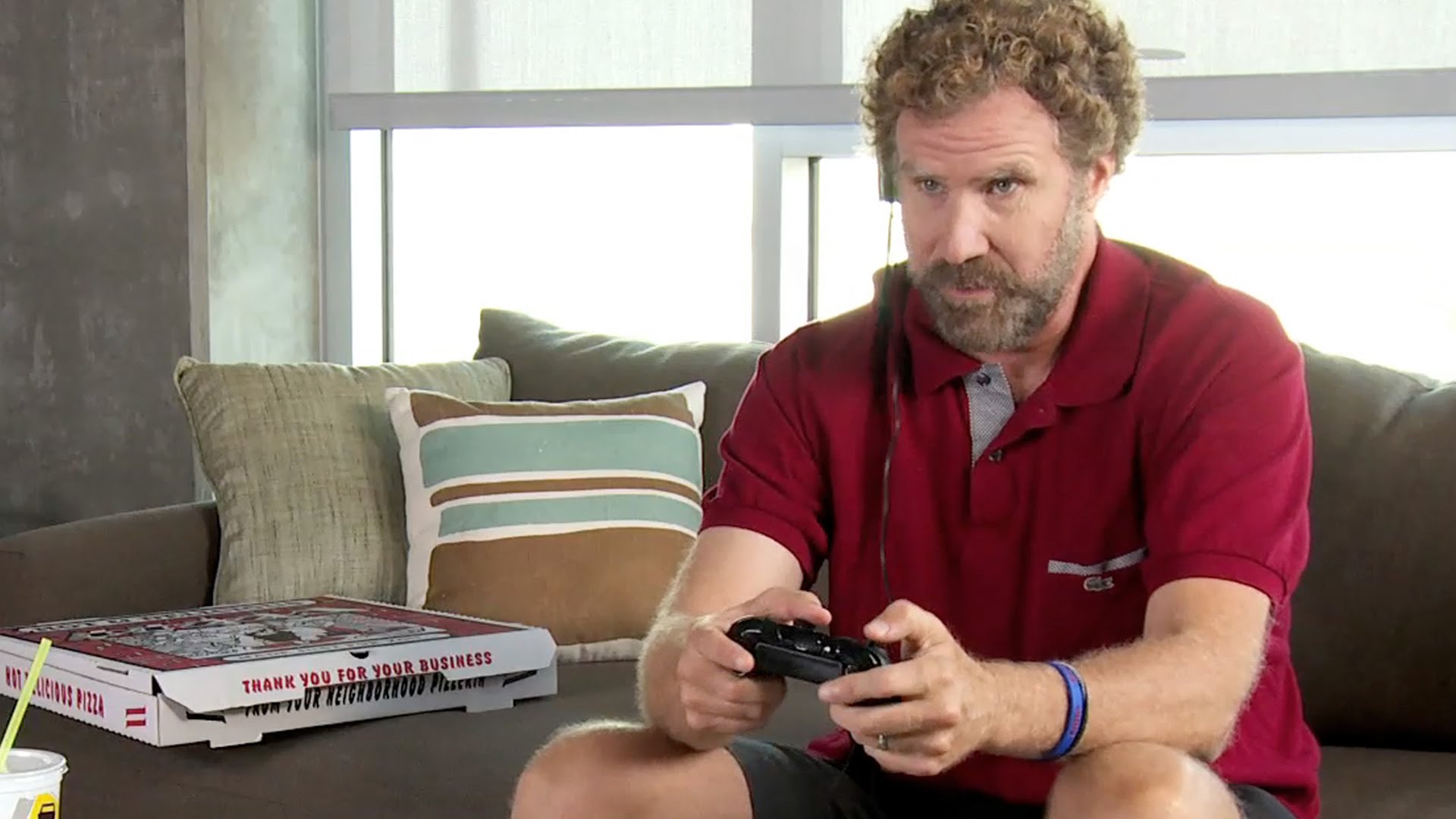 Ever see Talladega Nights and think “I’d love to see a version of this with major league gaming?” Someone did. ESPN reports that Will Ferrell will take on the role as a professional gamer in the not yet named esports film produced by Legendary, Mosaic, and Gary Sanchez Productions.

My initial gut reaction to this was “ugh” considering I typically don’t enjoy Will Ferrell nor professional gaming. I think Ferrell’s humor is more geared towards a younger audience, but I did enjoy Night at the Roxbury and Elf. MOBA and RTS games are not quite my cup of tea and I only have a passing interest in the competitive fighting scene (I find speed running more interesting). Despite all that, something inside me thinks this has potential to be an entertaining comedy.

When I try to picture what it will be, I image there will be a lot of jokes taking piss out of the idea of pro gamers being called “athletes” and also mocking video games in general. I picture a mash between Dodgeball: A True Underdog Story and Talladega Nights, potentially having jokes similar to those used in the Conan O’Brien segment Clueless Gamer where one “nerd’ gives details and the straight man (Conan) acts bored by how nerdy it is.

Most people, including gamers, will understand it’s for the sake of humor and entertainment, but the film makers will have to tread carefully with jokes mocking gaming as there will inevitably be people who get offended. Last year when Jimmy Kimmel had a short on his show satirizing Youtube Gaming and Let’s Plays, it was down-voted to hell and caused a lot of outrage.

Will Ferrell to star in movie about esports [ESPN]