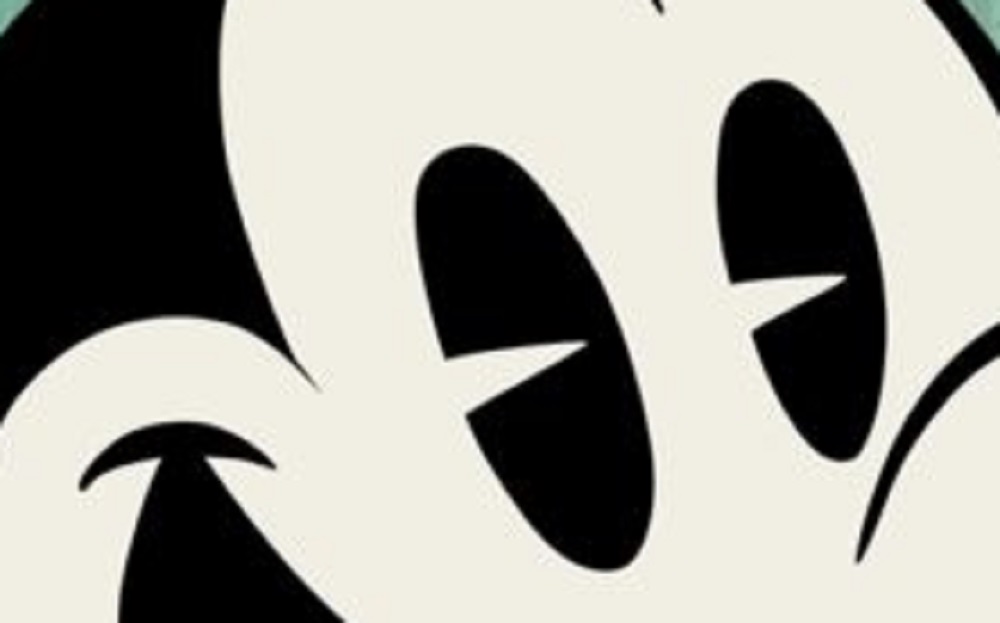 The mouse is in your house

Sony Interactive Entertainment and Disney have announced that the shiny PS5 platform now has its own native Disney+ app available for download. This will allow users on the platform to access the Disney streaming service on their console in magnificent 4K HDR resolutions.

“A key part of our global expansion strategy is to meet consumers wherever they are, which is why we’re excited to enhance both Disney Plus and Star Plus for PlayStation 5 users,” notes EVP of product and design for Disney, Jerrell Jimerson in comments to The Verge. “The ability to support 4K HDR video streaming on the platform will also improve the viewing experience for fans.”

With the arrival of the Disney+ app, subscribers will now have access to an enormous archive of film, TV, and animated content from The House of Mouse. This includes films and shows from the Marvel Cinematic Universe — such as recent Chud-aggravator She-Hulk: Attorney at Law, as well as thousands of hours of classic FOX programming such as the good episodes of The Simpsons and nothing else. Of course, you can also check out Disney’s legendary catalog of classic animated movies, all starring wicked queens that I fancy.

Now that the PlayStation 5 platform offers access to Disney+, Netflix, Amazon, YouTube, HBO Max, as well as an abundance of rad video games via the PlayStation Plus service, you basically don’t have to leave the couch ever again. Better get started this weekend, however, I’m pretty sure none of us have the time necessary to watch every single episode of every single Star Wars show before we shuffle on.

And I still gotta find space and time for the celluloid excellence that is Hocus Pocus 2.