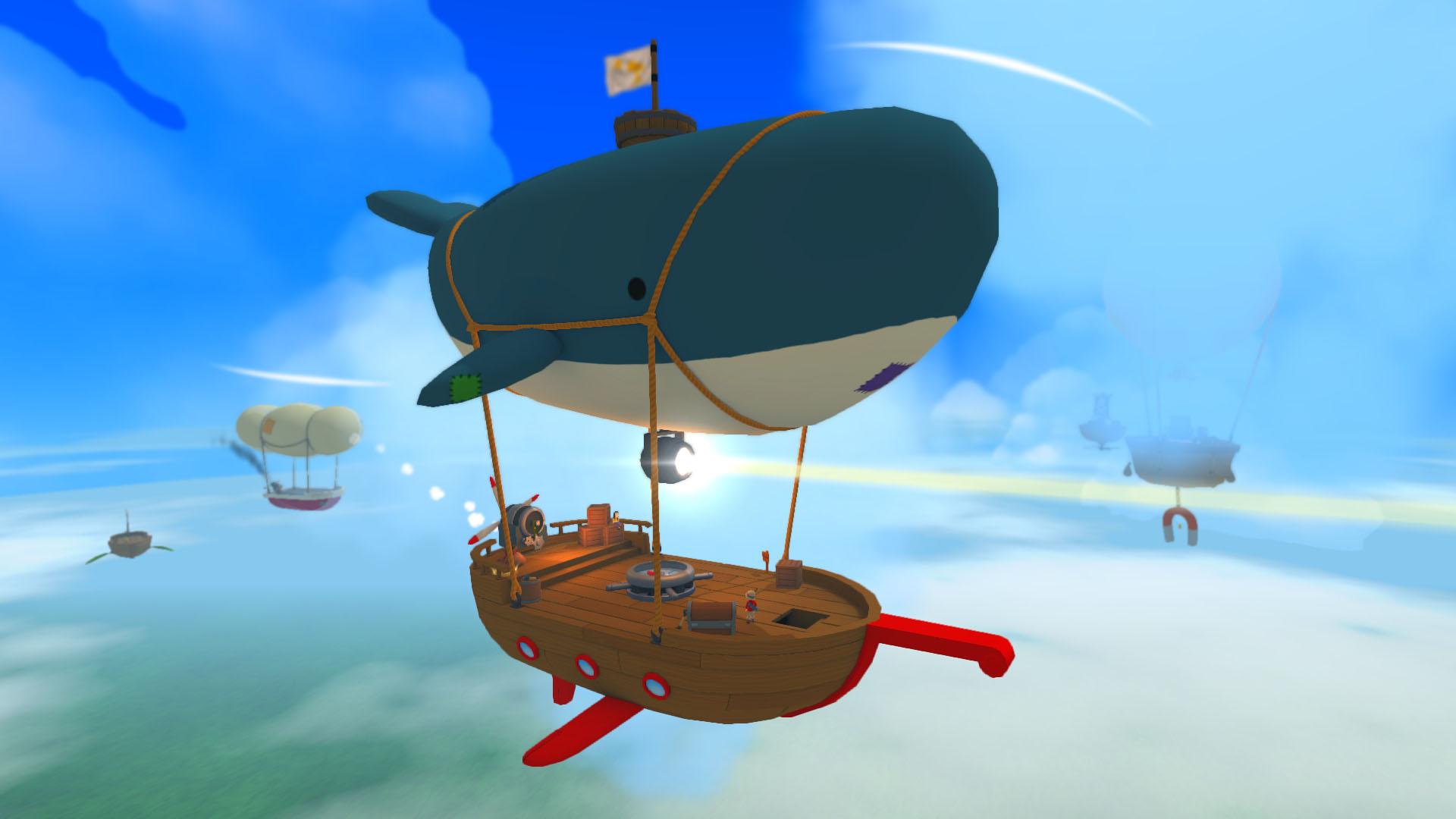 PlayStation 4 and Xbox One owners can leap into Poi next week. According to developer PolyKid, the 3D platformer will release digitally on both consoles Wednesday, June 28.

Destructoid’s Jed Whitaker called Poi “one of the most fluid 3D platformers I’ve played in years,” in his review of the PC version, praising the game’s ability to induce N64-era nostalgia while still maintaining its own identity. In a year where plenty of platformer fans felt burned by Yooka-Laylee, Poi‘s PS4 and Xbox One release has the potential to crown it the king of 3D platformers — at least until Super Mario Odyssey launches for the Switch later this year.

And speaking of the Switch, Poi‘s still scheduled to release on Nintendo’s machine. Though there’s no firm date yet, PolyKid are targeting the third quarter of 2017.