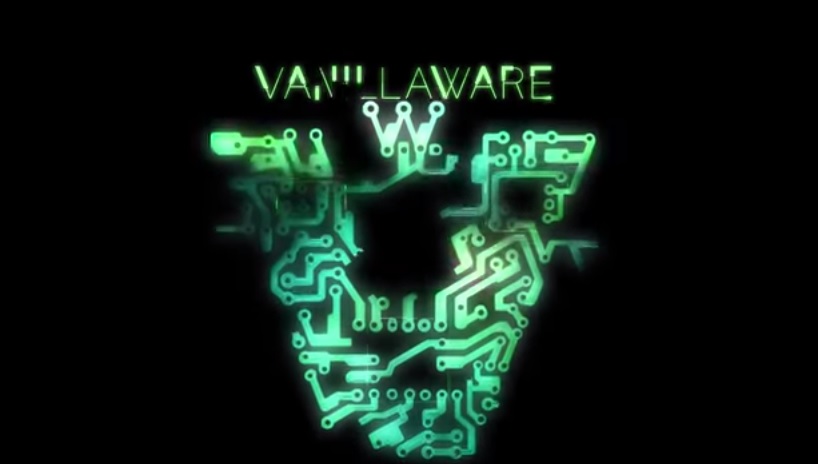 Not the Odin Sphere remake

It seems as if they have piggy-backed yet another tease on top of this reveal though, as the above video is hinting at yet another collaboration. New details are coming in September — presumably at TGS. For now, enjoy a vague trailer with circuit board imagery.