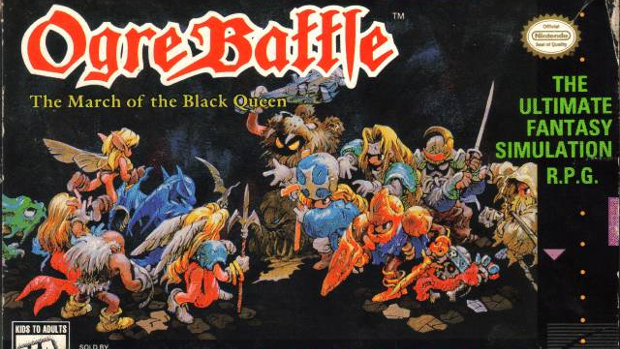 The precursor to the excellent turn-based strategy title Tactics Ogre, Ogre Battle: The March of the Black Queen, is headed to the Wii U Virtual Console on November 20, according to Siliconera. Unfortunately, this is currently only for Japan.

Wishing it stateside doesn’t seem ogre-optimistic, given that Ogre Battle was brought to the Wii eShop a few years back. Square Enix bringing it to western Wii U consoles doesn’t seem like a bat-tall ogre, but who knows.