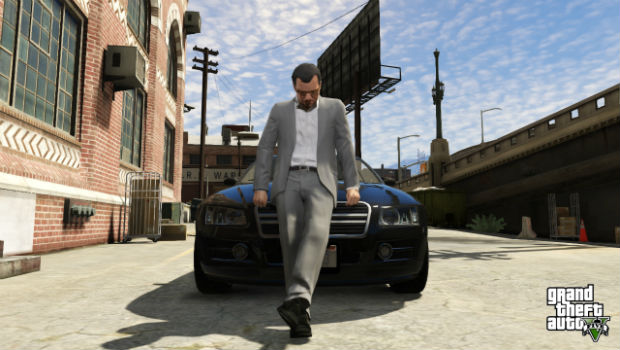 Is that Robert Downey Jr.?

We all know that Grand Theft Auto V is finally coming in September (the 17th, to be exact), and Rockstar has sent over a fresh batch of screens to hold you over until then.

These fresh images range from the depths of the sea all the way to the sky, showing off some diverse landscapes and solid visual work. They also show off the game’s multiple protagonists in action.

Hopefully, this new game is in the same vein as the Lost and Damned and Gay Tony add-ons for Grand Theft Auto IV, which I found far superior to the core experience. With some solid, animated voice work and interesting characters, Grand Theft Auto V could really shine.