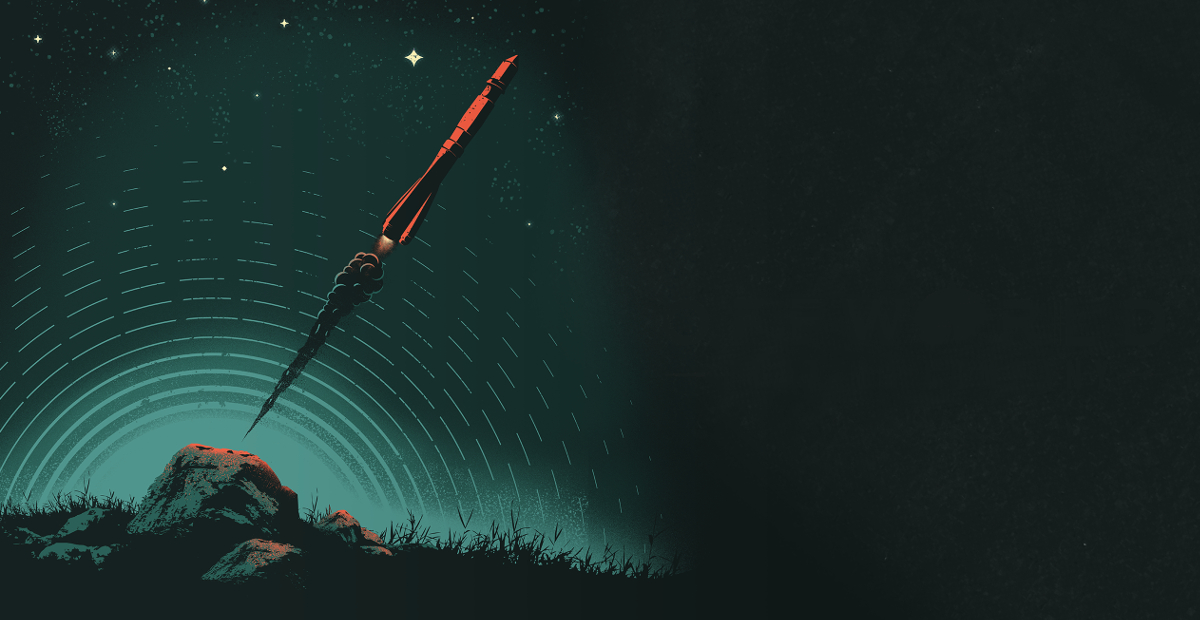 Single player campaigns will cost ya

The criminally underrated economic real-time strategy game Offworld Trading Company (which was developed by the lead designer of Civilization IV) has officially transitioned into a free-to-play model for its multiplayer mode. As of yesterday, players on Steam can play both casual and ranked matches for the low low price of free.

I reached out to a representative of Stardock who confirmed my suspicions that this move is purely to try and get more hands on the game and beef up the user base and hopefully get some word of mouth going. The representative also stated that as of now there are no plans for implementing microtransactions into the free multiplayer mode, and frankly, I don’t see how they could. The free-to-play launch does coincide with the launch of the Market Corrections DLC which expands on why humans left Earth to colonize Mars though, so there’s that as well.

Long-time readers will know I’ve cried at the well over this game not getting as many eyes as I felt it deserved and I feel like this is going to be a great move for the little RTS that could. I know in the past a lot of users have been turned off by the real-time strategy genre but take it from me the person who has a terrible actions-per-minute rate, Offworld Trading Company is not your usual RTS. Now that it’s free, you all have run out of excuses (again).