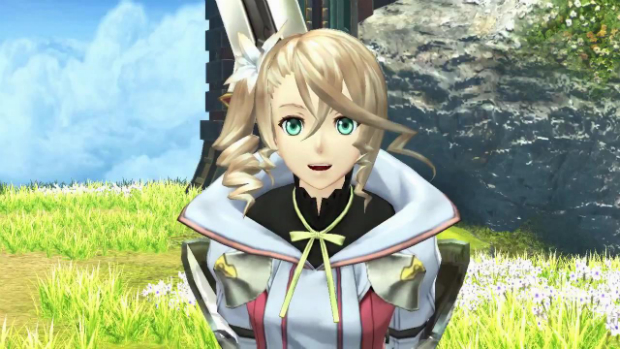 I had the chance to go hands on with the latest in Bandai Namco’s flagship RPG series, Tales of Zestiria. I came away from the demo feeling pretty excited for the fast paced combat, but I also managed to get a couple of offscreen videos of gameplay before it got too crowded at the booth. The first video shows off the main field in the demo as well as some combat. The quality starts out a little low but gets better toward the midway point. The second video shows off some more combat as a little bit of a town.

I’m personally rather fond of how hilly the terrain is compared to the flat wilderness in both Xillia games. What do you folks think?