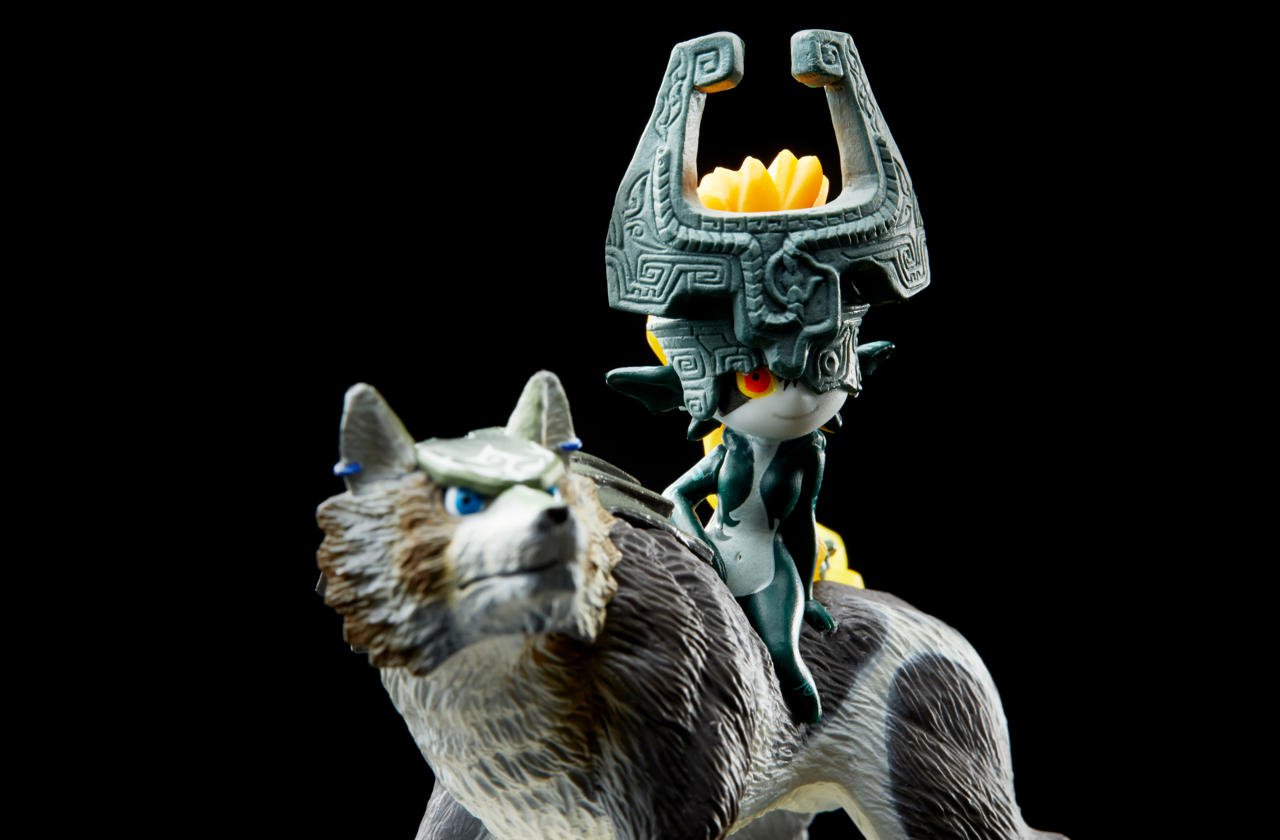 After weeks of speculation, we now know what functionality amiibo will have in Twilight Princess HD. The Wolf Link and Midna amiibo (one figure, pictured above) as expected will unlock a dungeon — seemingly with re-used assets as another Cave of Ordeals. In other words, it’s not a huge ordeal (ha). Using other Zelda amiibo will unlock items, and Ganondorf will make the game harder.

I know a lot of people will probably be pissed off but these features seem rather menial. I mean, for the latter figure you’re basically unlocking Hero+ Mode for $13, but again, the game is so packed already that I won’t feel like I’m missing out if I don’t have it.