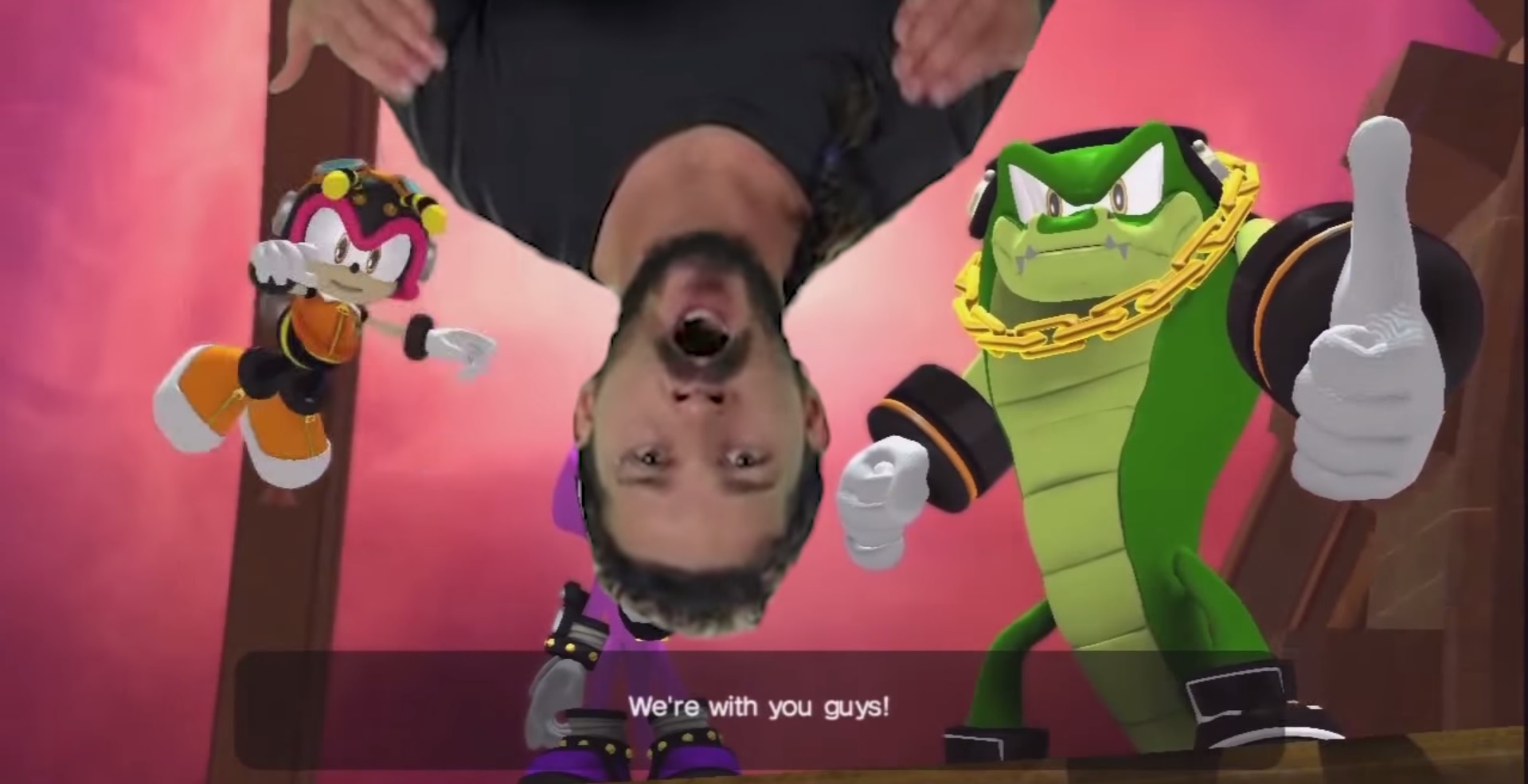 Sonic has some strange new PR

I really can’t decide if the person running all of the social media accounts for Sonic the Hedgehog is a calculated PR mastermind using bizarre and weird internet culture to perfection, an out of touch business man who thinks he’s sincerely hip or a young child with the keys to something they shouldn’t have.

From Tweeting YouTube personalities haikus about running fast to acknowledging some of the weirder parts of the Sonic fanbase as jokes, the Sonic the Hedgehog Twitter account has been a fascinating case study in calculated marketing practices to watch for a couple of months now. Last night however, the PR persona started creating content for the official Sonic the Hedgehog Youtube channel.

I can’t tell if what I just saw was someone deliberately mocking their own past creations by equating their writing quality to that of a bizarre meme or the actions of someone who genuinely thinks they’re on the cutting edge of satire. Either way, I kind of can’t stop watching this particular set of corporate accounts. Deliberate PR ploy or not, it’s oddly mesmerizing to behold.