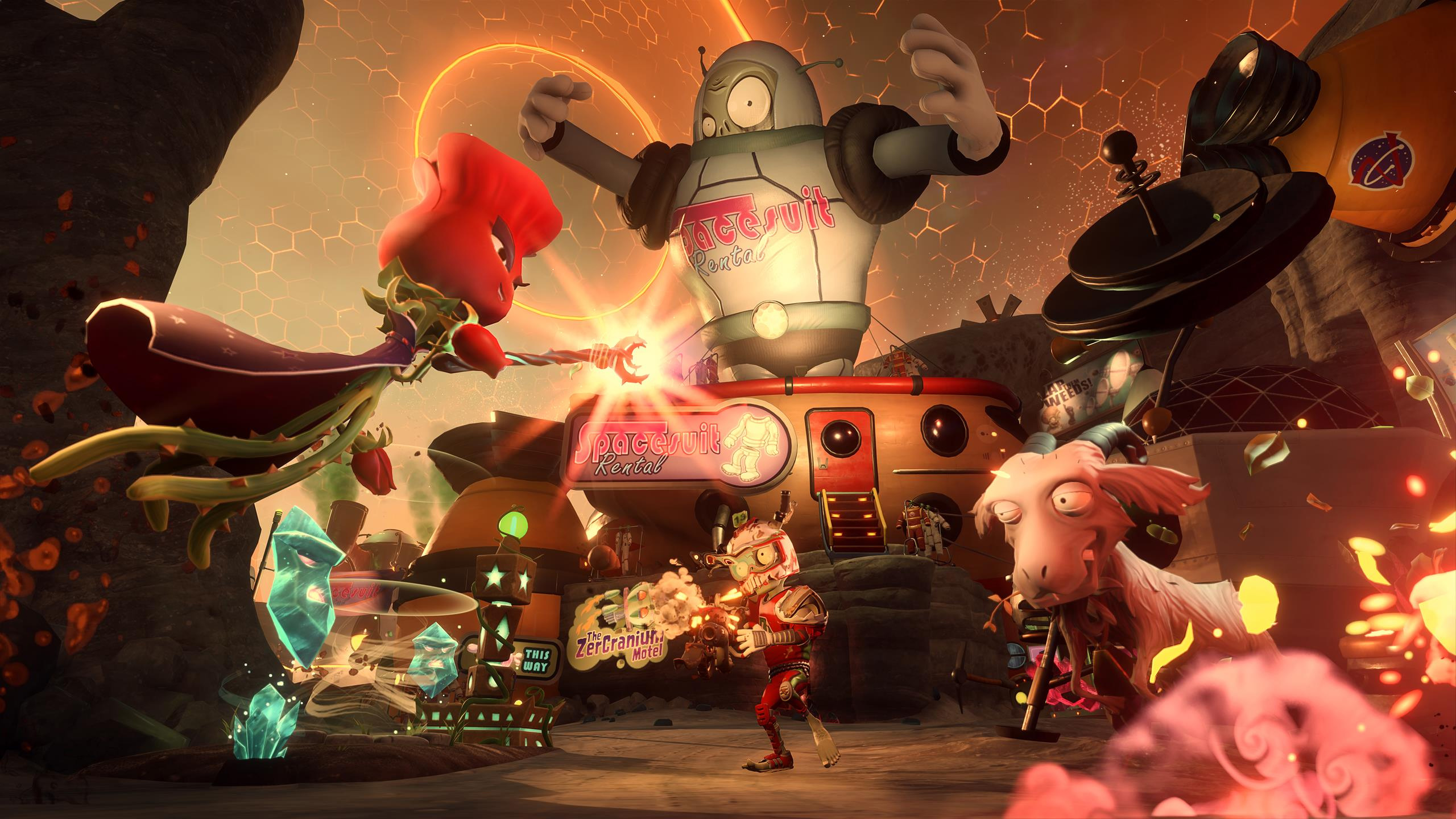 I wasn’t sure we’d see a direct follow-up to Plants vs. Zombies: Garden Warfare 2 anytime soon, but a third game in the zany third-person shooter series might be on the horizon.

The source here is an odd one, to be sure. The Amazon listing for the upcoming comic Plants vs. Zombies: Garden Warfare Volume 2 references Garden Warfare 3 with the following passage:

It’s also worth noting that this comic is set to be published on September 25, 2018.

I enjoyed the last game quite a bit, but it didn’t have the same staying power as the original Garden Warfare, and making a compelling sequel will require more than just adding to the existing foundation. I think a potential Garden Warfare 3 will need to undergo a not-insignificant rethink if it’s going to meet expectations. Competition is fierce, too. Kids are way into Fortnite Battle Royale these days.

That said, if GW3 comes to fruition, I’m down. I love these character classes so much.