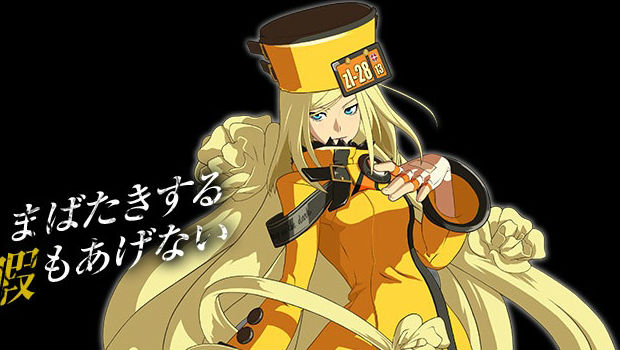 It appears as if the official Guilty Gear Xrd -SIGN- website has been updated, and we now have official confirmation of a playable Millia Rage — a classic Guilty Gear character and fan favorite. A few other details have been confirmed, such as the return of the classic button layout of punch/kick/slash/heavy slash/dust, and high maneuverability options like air-dashing.

In the game’s first location test, seven characters will be playable, and four more will be revealed on August 6, 2013. Here’s hoping for Faust confirmation — he’ll look amazing with that new engine.