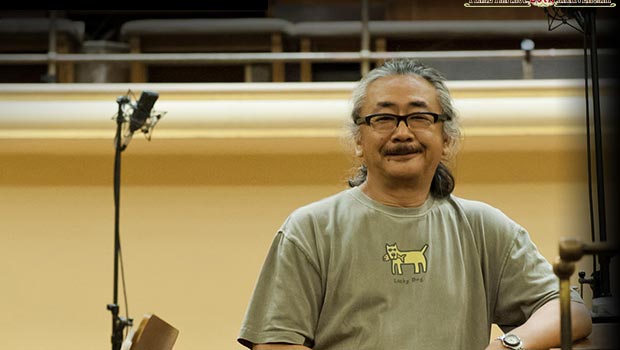 The flood of special music releases to commemorate Final Fantasy’s 25th anniversary continues. In addition to Final Fantasy Vinyls and Final Fantasy Tribute -Thanks-, Square Enix is recording an entire album of orchestral arrangements from Final Fantasy I through XIV for the upcoming Final Fantasy Orchestra Album.

First, check out a sample on the album’s official website.

Now that you’re salivating, know that the album is due out on December 26, 2012 and will feature a version of Final Fantasy VIII’s “Eyes on Me” sung by Crystal Kay (best name ever?), come on a Blu-ray audio disc (can we get some video, please?), and include a special edition vinyl with hand-picked selections by Nobuo Uematsu for those who spring for the limited edition release.

The bad news? The limited edition set has the hefty price tag of 7,429 Yen ($91.42) on CD Japan. But of all the Final Fantasy 25th anniversary music releases, this has to be the one I’m most excited about. How about you?