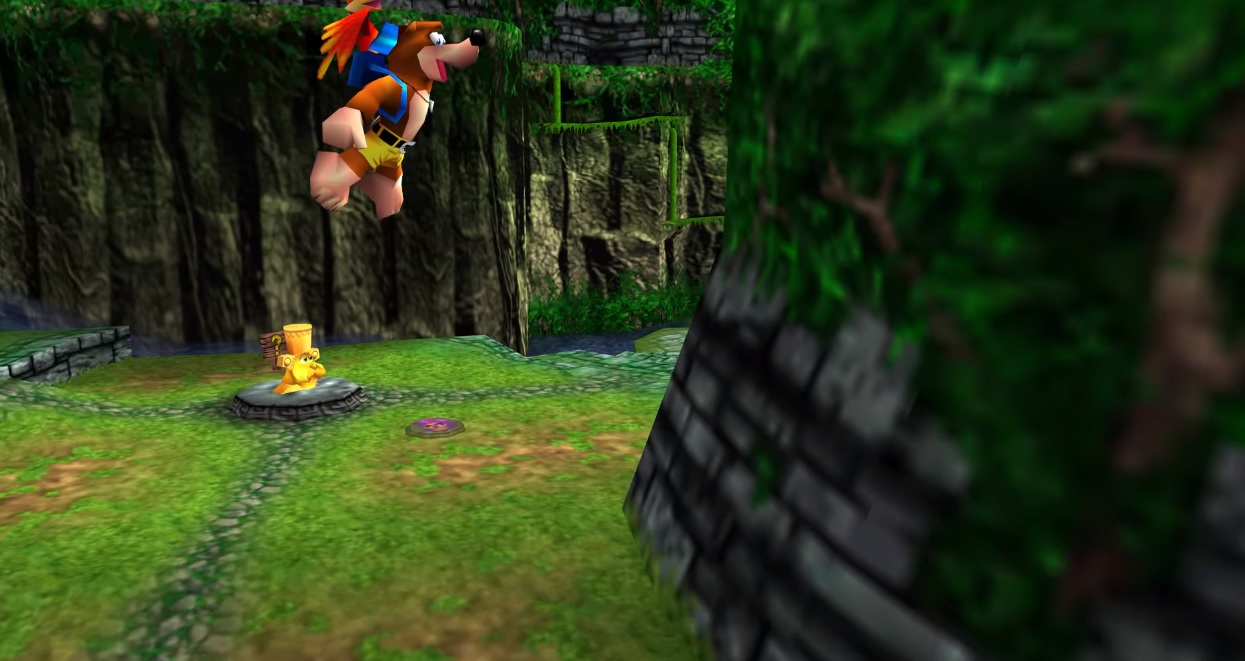 YouTuber Shesez has a pretty neat little program called “Boundary Leak,” where they take a look at off-camera objects in retro games.

As we’ve seen many times before developers either house holdover objects in random places they assume players would never be able to access, or place Easter eggs in certain zones that will be discovered years later. No one knows for sure what these Banjo Tooie discoveries fall under, but they’re interesting nonetheless.

If you’ve ever finished any given retro game from back to front with a 100% rating this series is worth watching — if only just to see secrets that have been right under your nose for decades.