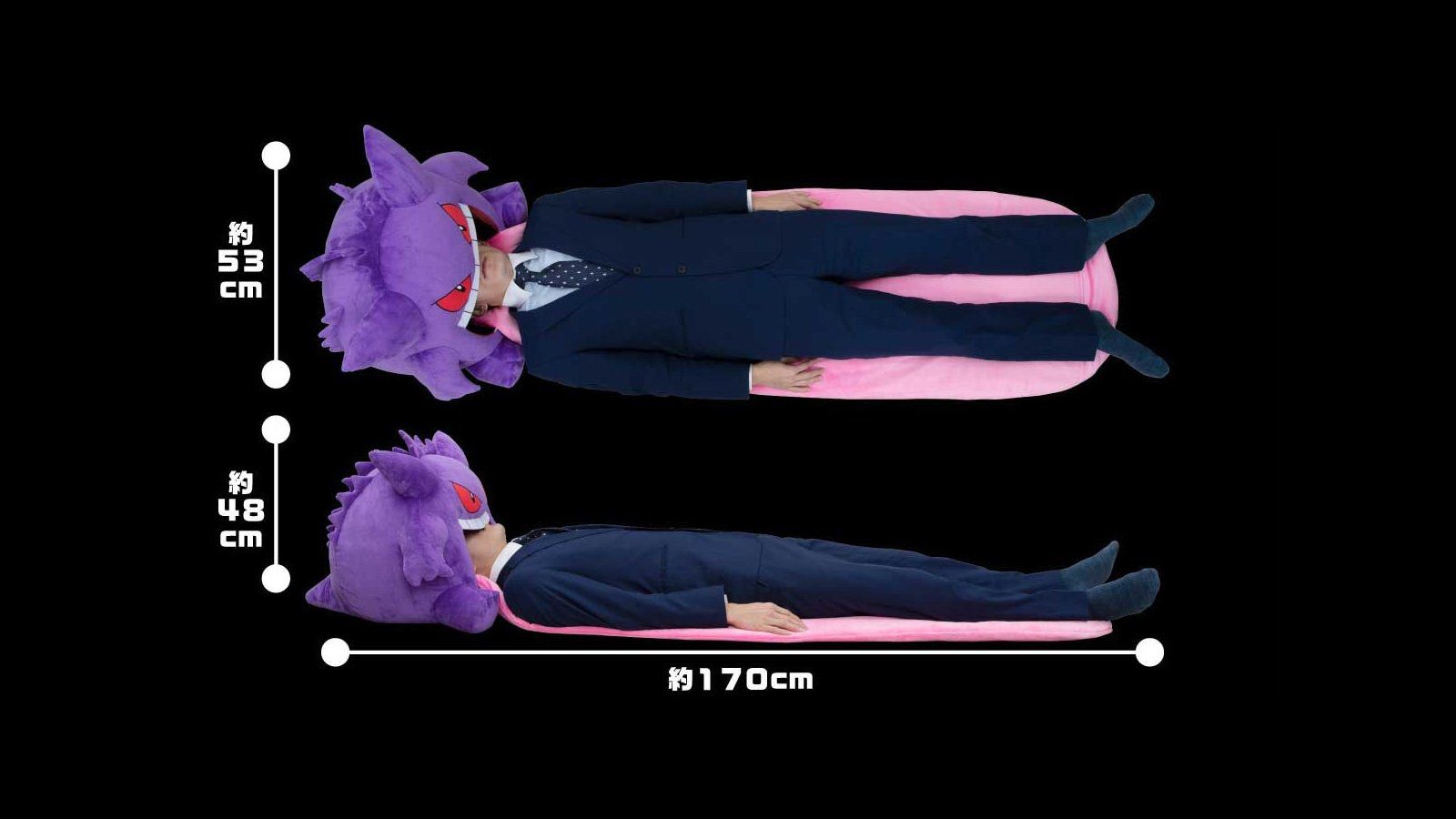 P-Bandai is living its best life

From an oversized Metapod that works as a fortified sleeping bag to a Gengar plush with a roll-out tongue long enough for a grown man to nap on, it’s been an exciting time for ridiculous Pokémon merch.

That said, if you don’t already have an order placed with P-Bandai, you missed out. According to Pokéshopper, the Gengar plush sold out in little more than an hour, and it’s unclear when a second wave might appear online. If and when there’s more stock, I feel like it will go just as quick, if not quicker.

There isn’t much else to say when the photos convey so much raw emotion. Let’s have a laugh.

Filed under... #collectibles#Merchandising#Pokemon#Things gamers do