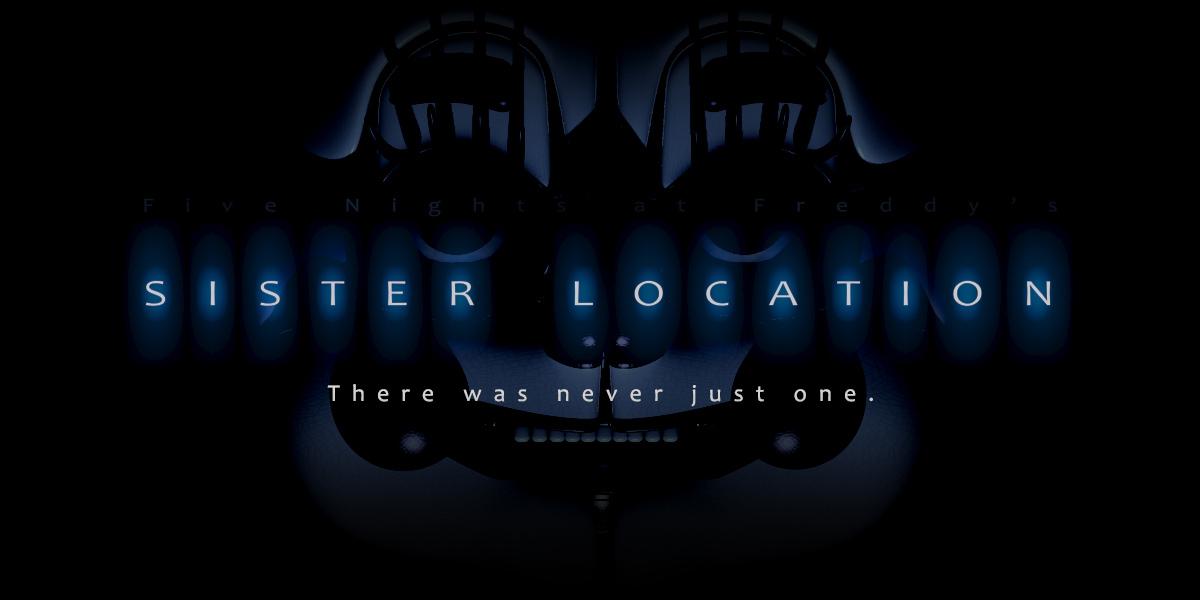 The tagline? “There was never just one.”

Responding to a fan’s question on Steam about why he went back on his previous word, Cawthon noted, “I never said I couldn’t change my mind. 😉 It’s not like every time I speak I’m engraving it into a stone tablet somewhere.” He also added, “I get a lot of hate anyway. They’ll get over it.”

I just wish he would’ve gone with “Season of the Witch” for the subtitle. Maybe next time.