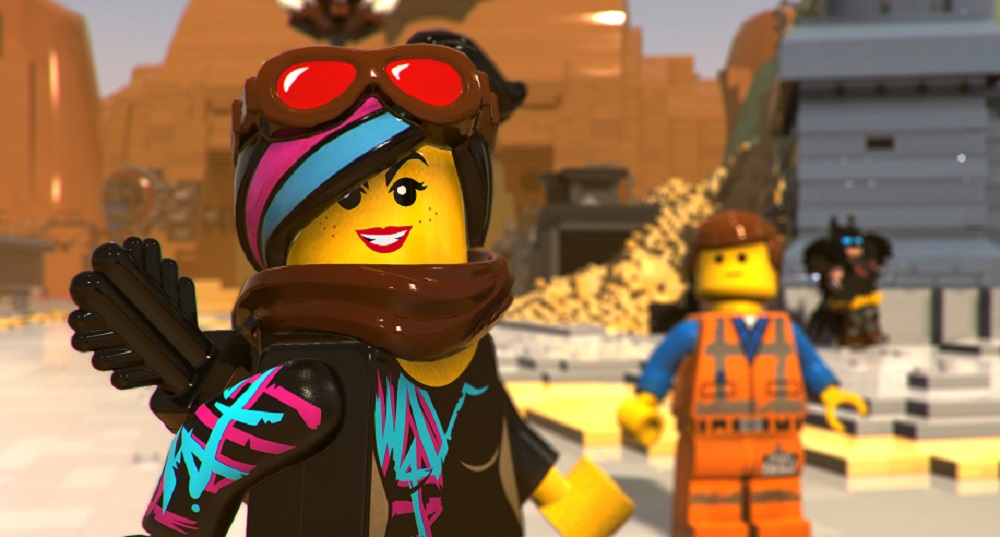 Just another brick in the wall

Like the coming of the morning sun, TT Games has another Lego video game in development. This newest release will be based on the upcoming LEGO Movie 2: The Second Part, which hits the silver screen in February of next year.

There isn’t a helluva lot of information on this new title – published by Warner Bros. Interactive – except that it will follow the events of the upcoming film and, as usual, will have around 100 characters to unlock. I’m doubtless that it will also involve building switches, collecting studs, destroying everything in sight and failing to land problematic, depth-perspective jumps.

The video game of the original Lego Movie was one of the franchise’ most uninspired releases, in my opinion, so hopefully TT Games can deliver something special this time around. We’ll find out when Emmet, Wyldstyle, Uni-Kitty and the inevitable cameos from Warner Bros. catalogue of licences hit the screen next year.

The Lego Movie 2 Videogame launches February 26 on PS4, PC and Xbox One. A Nintendo Switch release will follow on March 26.