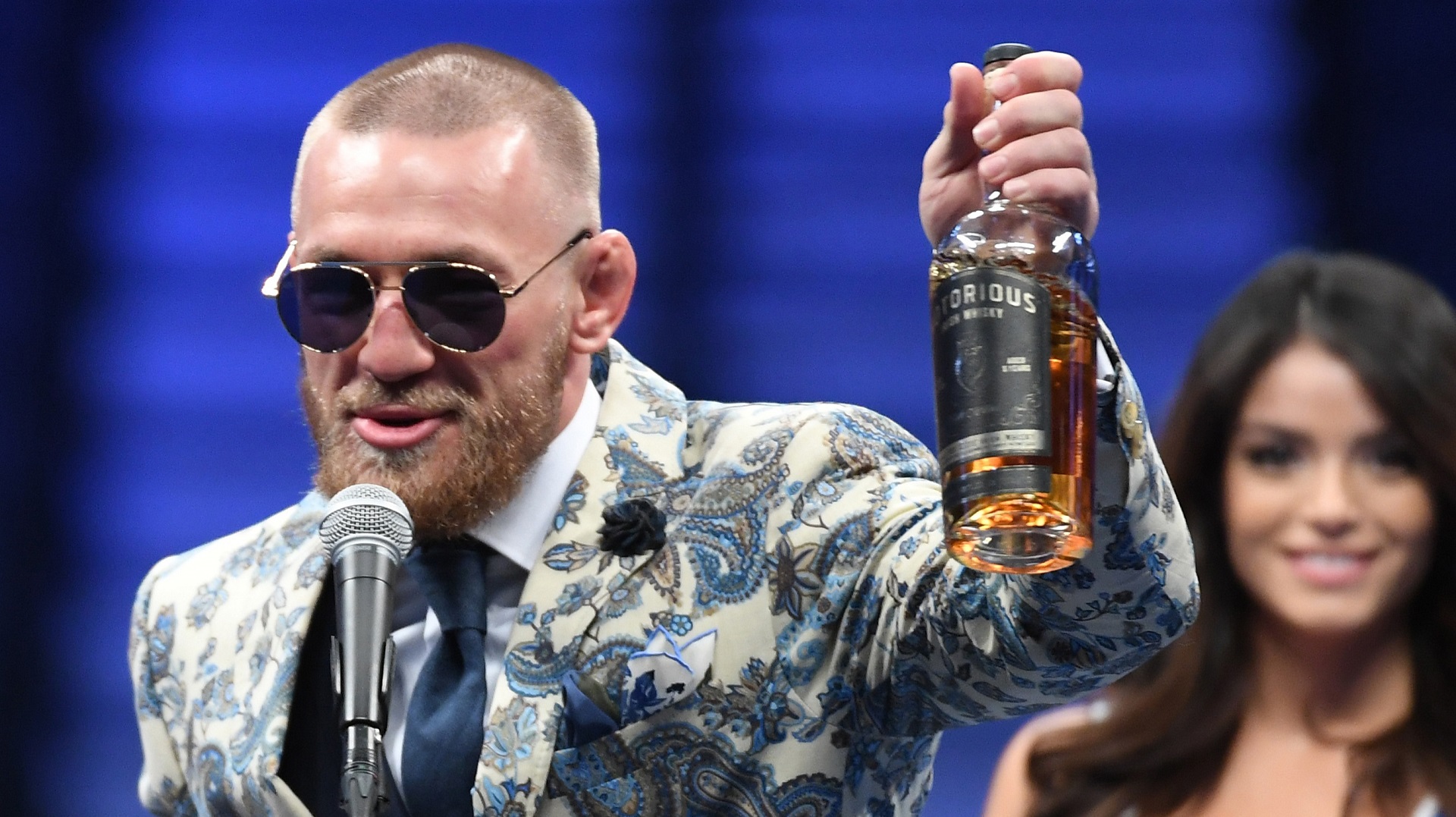 This was the only reasonable possibility

Conor McGregor, the man who is guaranteed to sell the most copies of EA Sports UFC 3, is the cover athlete for EA Sports UFC 3. McGregor’s highly marketable, with a wit as quick as his footwork. He’s a walking soundbite who is also very good at hitting people in the face.

Earlier this week, I lobbied for Joanna Jedrzejczyk to grace the cover of EA Sports UFC 3. Many commenters (rightly) countered that Demetrious “Mighty Mouse” Johnson also deserves it. A hybrid cover featuring both of them would have been an extremely cool nod to the two most dominant fighters in UFC.

But it’s not either Jedrzejczyk or Johnson. It’s McGregor and it was always going to be McGregor. His image triggers a reaction in some folks. He is UFC to them. One cover has him looking fierce; the other more-expensive edition has him holding two belts as the UFC’s only simultaneous multi-division champion. (He was stripped of one of those titles two weeks after winning it because UFC determined he had no intention of defending it in a timely manner.) Both covers are in the gallery below.

As for the first trailer, it’s kind of an interesting look at all the intriguing sides of UFC. There’s Mighty Mouse’s incredible flying armbar takedown, and McGregor’s spectacularly quick knockout of Jose Aldo. But there’s equal time spent on press conference drama and weigh-in faux scuffles. This is the UFC experience, through and through.