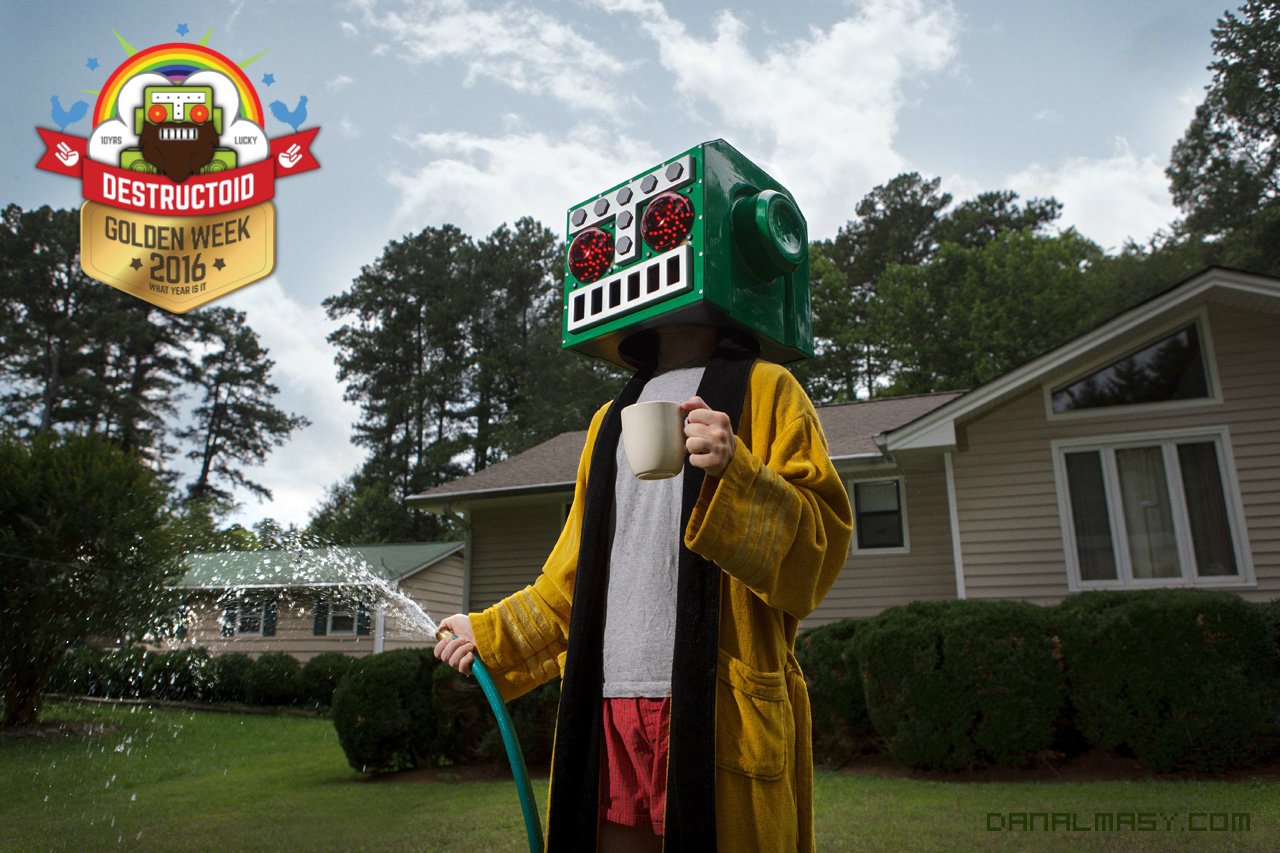 This spirit brought us many cherished names
Like Chad and Brad and Jim to give a few
Each gave their all to talk about these games
Part of a funny, smart, and raunchy crew