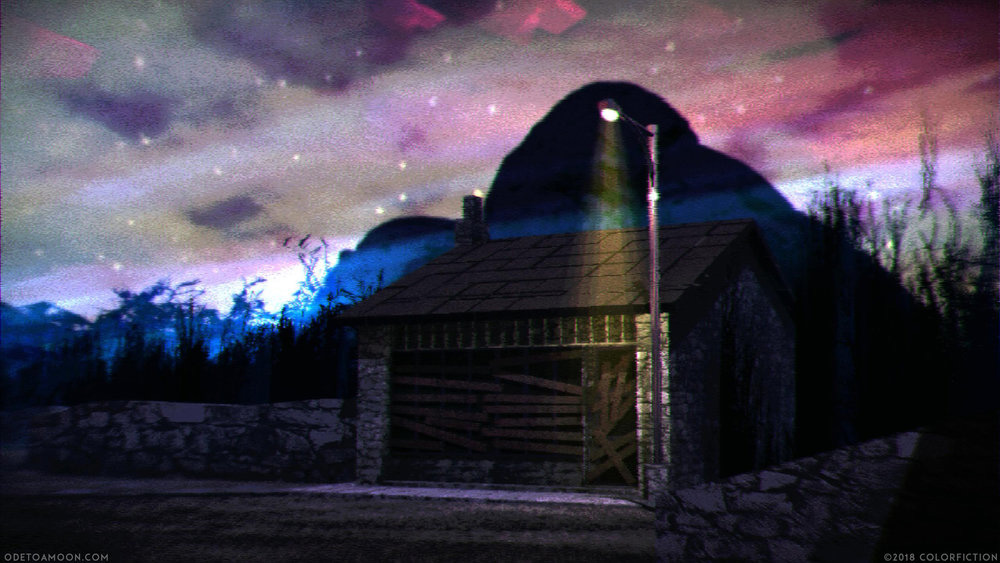 You won’t be up against monsters or jump-scares in Colorfiction’s Ode to a Moon; instead, you’ll find an unsettling atmosphere and the knowledge that something has gone terribly, horribly awry. There’s probably nothing you can do to set things right, but pack your bags! We’re headed for New England.

The use of color and light in the trailer drew me in, but the summary is what really sold me:

“As a photo-journalist for a popular tabloid, you’re tasked with covering a historic fall festival in a far away rural town during a centennial lunar eclipse. Camera in hand you set off to that romantic hamlet only to discover the macabre fallout of a town’s descent into madness.”

Colorfiction hasn’t settled on a launch date, but look out for Ode to a Moon on Steam and Itch.io. It was “inspired by actual events and the general belief that Truth is oftentimes stranger than Fiction.”