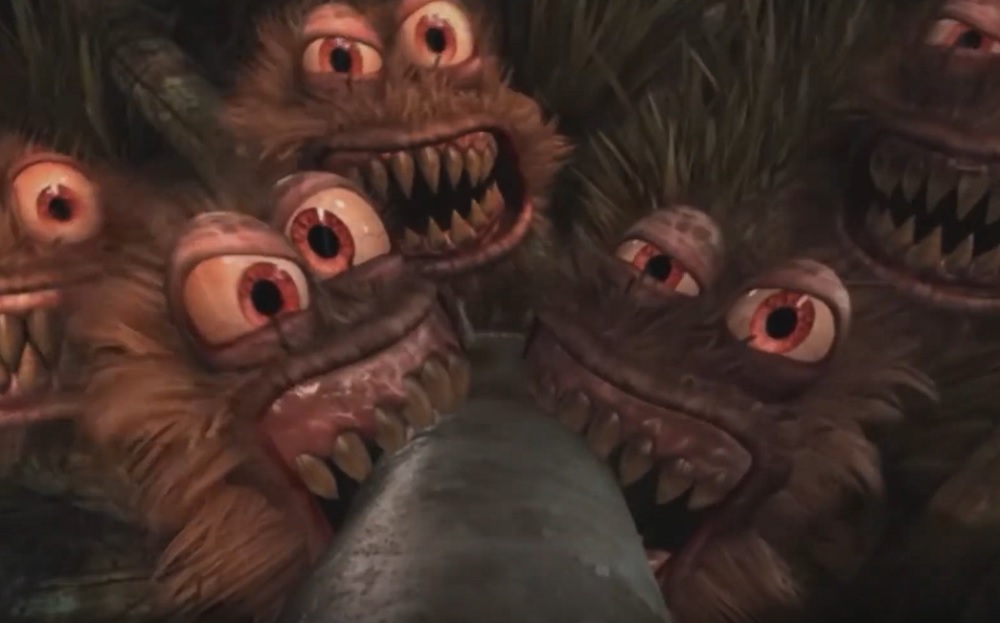 Microids has announced a physical edition for the recent Switch release of Xbox actioner Oddworld: Stranger’s Wrath HD. Already available to purchase digitally on the Nintendo platform, hard-copy fans will be able to pick the boxed release in May.

Stranger’s Wrath HD will be available as a standard release and also in Limited Edition form. The latter contains a copy of the game in a lenticular box with exclusive artwork, a set of stickers – which is apparently becoming de riguer for all limited editions these days – and a cute keychain of Oddworld’s “Fuzzles.”

Stranger’s Wrath HD is a remaster of the classic 2005 Xbox release, that blends the bizarre and unmistakable Oddworld universe with a dusty wild west aesthetic. The remaster features upgraded visuals running at 60 FPS, support for gyroscopic aiming, and much-improved load times.

Oddworld: Stranger’s Wrath HD is available to download on Nintendo Switch right now. The physical release launches in North America on May 26 and in Europe on May 28.