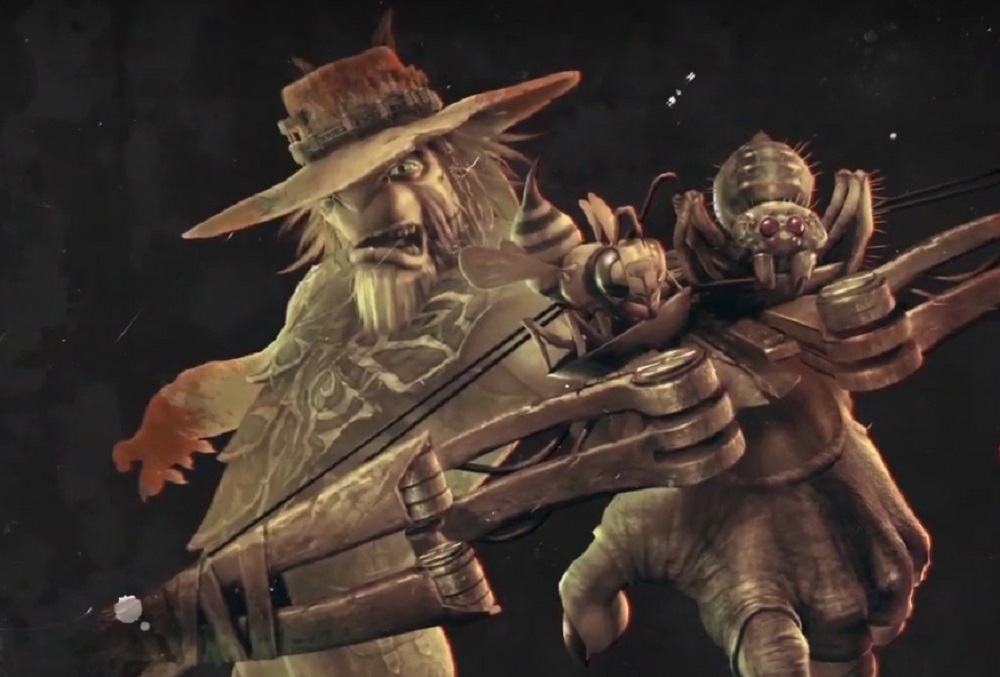 People are strange when you’re a stranger

Fans of the weird and wonderful Oddworld universe will be pleased to hear that the HD remaster of 2005 shooter Stranger’s Wrath will be arriving on Nintendo Switch later this month. Developer Oddworld Inhabitants has released a new trailer to celebrate the announcement.

Originally launching on Xbox back in 2005, Stranger’s Wrath is a shooter/adventure, which sees players don the dusty hat of a dangerous bounty hunter, who wanders into the wastelands of Western Mudos with his sights set on some dangerous outlaws, but ends up getting more than he bargained for.

Oddworld: Stranger’s Wrath launches on January 23 on Nintendo Switch, and is already available on PC and mobile devices.