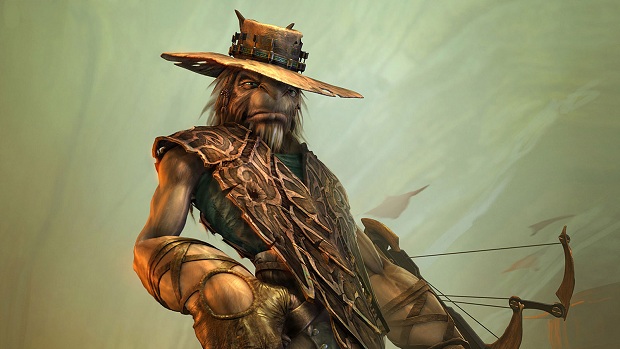 It’s been a while

As for Europe, the dev team said to “ask us next week.” Stranger’s Wrath will not, as confirmed by the tweets that followed the announcement, come with cross play nor allow users to take advantage of cross buy. Some have expressed disappointment over these features being absent, with others saying that it’s not really much of a big deal.

Personally I’m fine with it, but how about you?