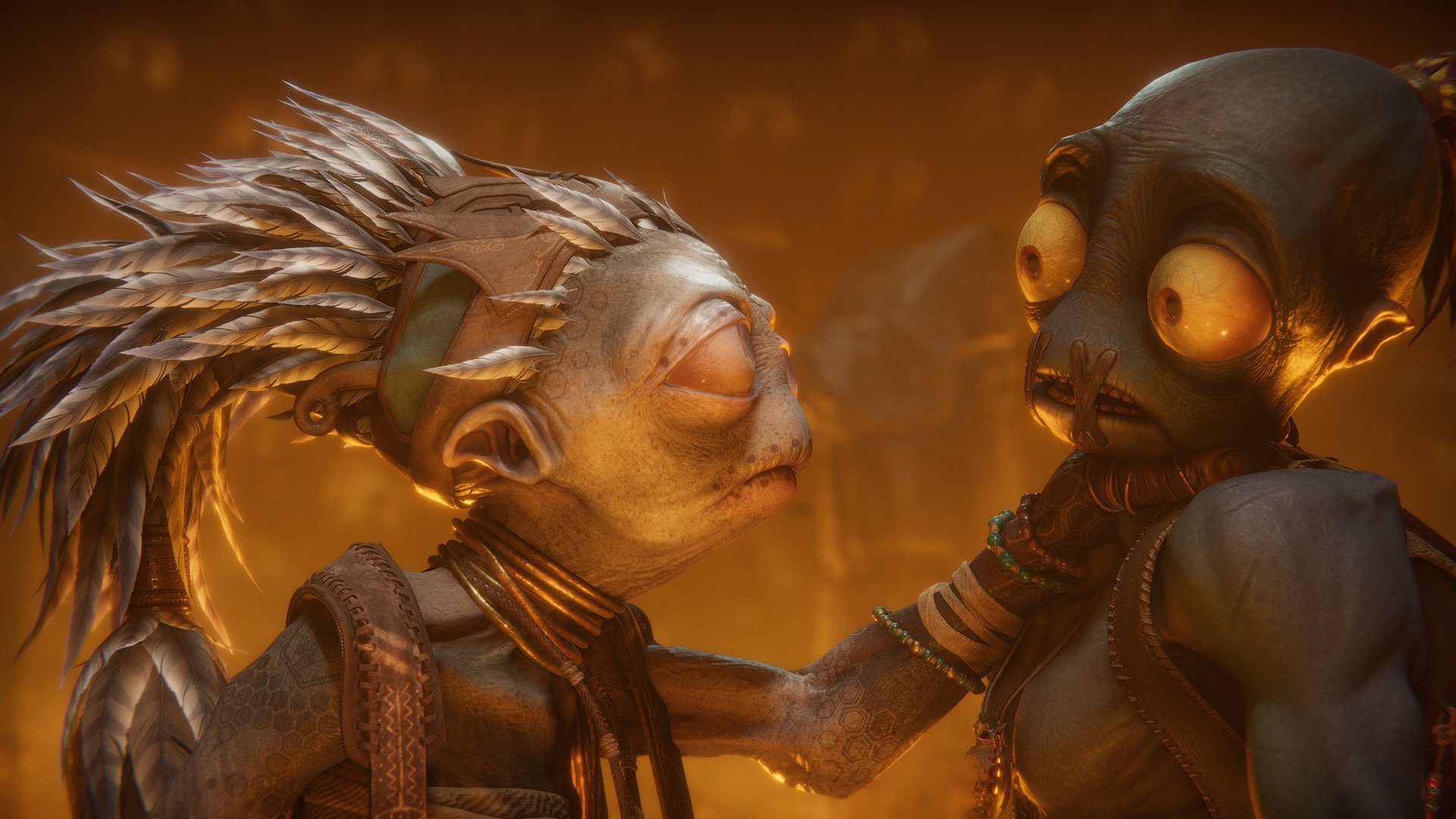 Oddworld Inhabitants has revealed the next release in the cult adventure series Oddworld. Oddworld: Soulstorm, headed to both PS5 and PS4, sees the return of Mudokan Abe as he once again sets out to overthrow the oppressive regime holding his people down.

Combining frenetic combat, platforming action, and more than likely a helluva lot of puzzles, Oddworld: Soulstorm looks to be the sequel fans have been waiting on for a long, long time.

Oddworld: Soulstorm is currently in development for PS4 and PS5.