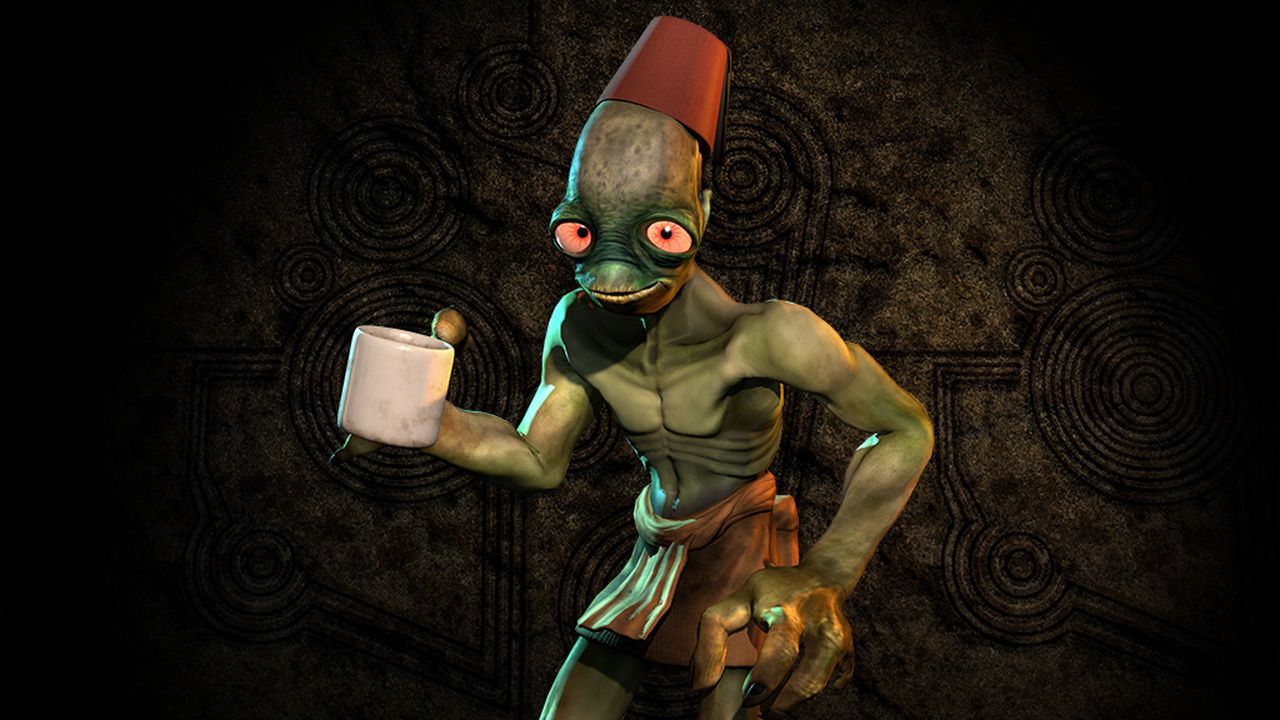 Oddworld: New ‘n’ Tasty did great justice to Abe’s Oddysee. It took the already fantastic puzzle-platformer and made it friggin’ gorgeous, up to today’s resolution standards. It only made sense to do the same with the next game in Abe’s story, Exoddus. As early as last April, we heard the team was doing just that. Now the project has an official name: Oddworld: Soulstorm.

“Soulstorm” refers to the brew made from bones and Mudokon tears. Of course, it’s up to Abe to put an end to that.

It sounds like this remake will be more than just a graphical upgrade. Series creator Lorne Lanning says, “There was a deeper, darker, and more sinister story we never got to tell. Soulstorm gives us the opportunity to flesh out more meat on the bones of an original spine, but re-tell the fable from a very different angle.”

Oddworld: Soulstorm is being shown at GDC this week. Our own Zack Furniss will get to see more soon enough. The full game is still a ways off; it’s currently scheduled to release during the second half of next year.