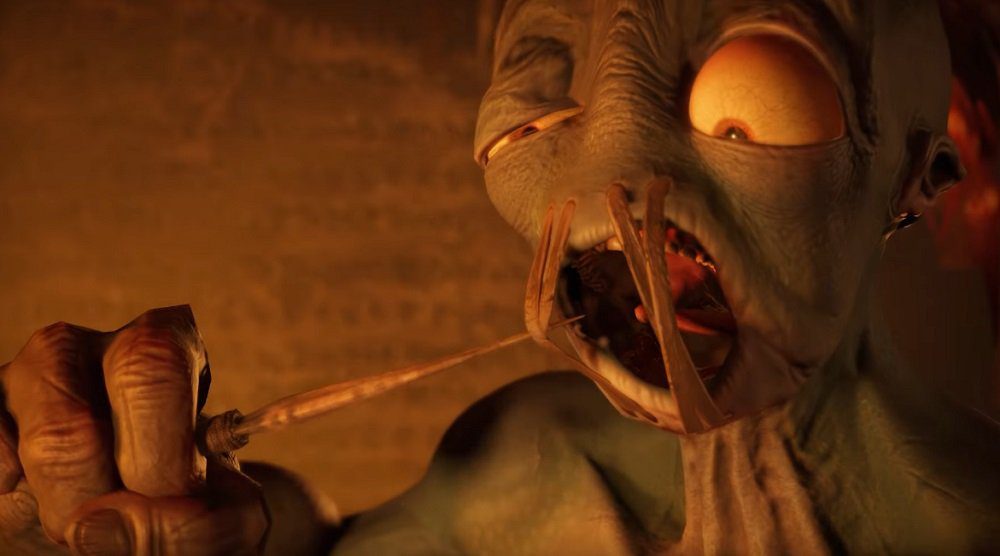 In one of those delay announcements we’d all already accepted, Oddworld Inhabitants has noted that its epic new adventure Oddworld: Soulstorm will not meet its 2020 release window and will now launch on PS4, PS5, and PC (via Epic Games Store) in the spring of 2021.

Originally revealed at E3 earlier this year, Oddworld: Soulstorm is the next entry in the cult Oddworld fantasy franchise, and sees Mudokan hero Abe return for more one-man-warfare against the greedy capitalist pigs that make up the Glukkons and their Magog Cartel.

Following on from the events of 1997’s Abe’s Oddysee, Oddworld: Soulstorm will tell the next chapter of Abe’s revolution, as he wills and leads his people in an uprising against those who would wish extinction upon them. You can check out Soulstorm’s puzzle-solving, platforming action in the trailer below, premiered at last night’s Game Awards.

Oddworld fans have been waiting quite some time for a new major release within the long-running series, and while delays are always a little disappointing, a couple more months might be just what Oddworld Inhabitants needs to make Abe’s latest exodus one for the ages.