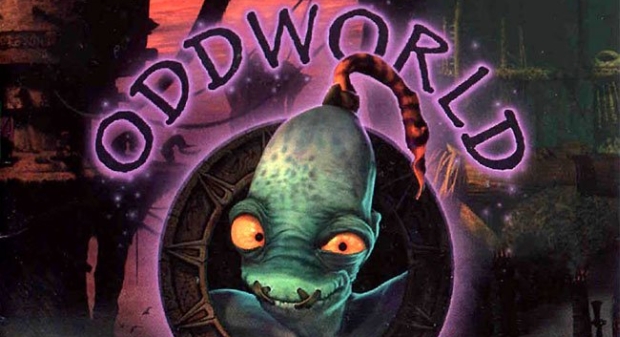 First up, Oddworld: Abe’s Oddysee and Oddworld: Abe’s Exoddus are getting re-released on to the PSN. Lorne actually just signed the contract this past week to get these games on the network and we can expect them pretty soon.

Steam, and some other digital distribution sources, will also get the first two games as well as Oddworld: Munch’s Oddysee and Oddworld: Stranger’s Wrath. The four pack, called The Oddbox, will be out this Winter.

It’s great to see the return of these classic games, but what about a new Oddworld game? We’re going to have to just keep on hoping as Lorne puts it:

“Regarding new material, we hope to have an announcement soon, but I’ve been saying that for awhile now so I’ll just shut up and hope for the best.”