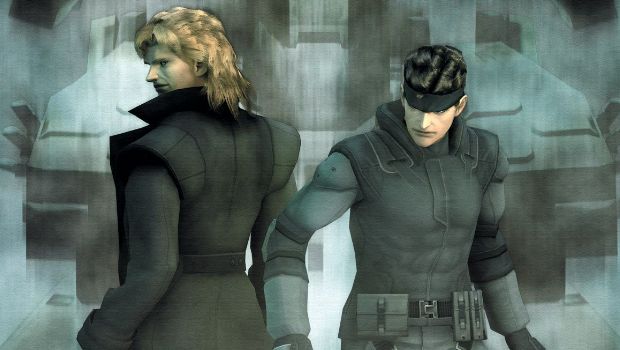 Abe’s Oddysee: New n’ Tasty developer Just Add Water has written an open letter to Hideo Kojima. The Metal Gear masterbrain recently revealed he was interested in looking for a studio to remake Metal Gear Solid, and the Oddworld team has stepped up to the plate.

“We read with great excitement on VG247 that you were looking for a studio to work with to develop a Metal Gear Solid remake using the Fox Engine, that your team has been hard at work creating,” wrote the studio on its blog. “We at Just Add Water feel ideally positioned to do the remake justice for several reasons.”

The team cites its experience with remaking Oddworld games, the fact it employs a number of huge fans, and the all-important reason — it really, really wants to do it.

Kojima has since claimed he’s not looking for a studio to redo MGS, but I still feel it’s incredibly cool to have a developer openly volunteer like that. When you get a display of genuine love for the industry and its games like that, it’s worth celebrating. Just Add Water, you’re alright!