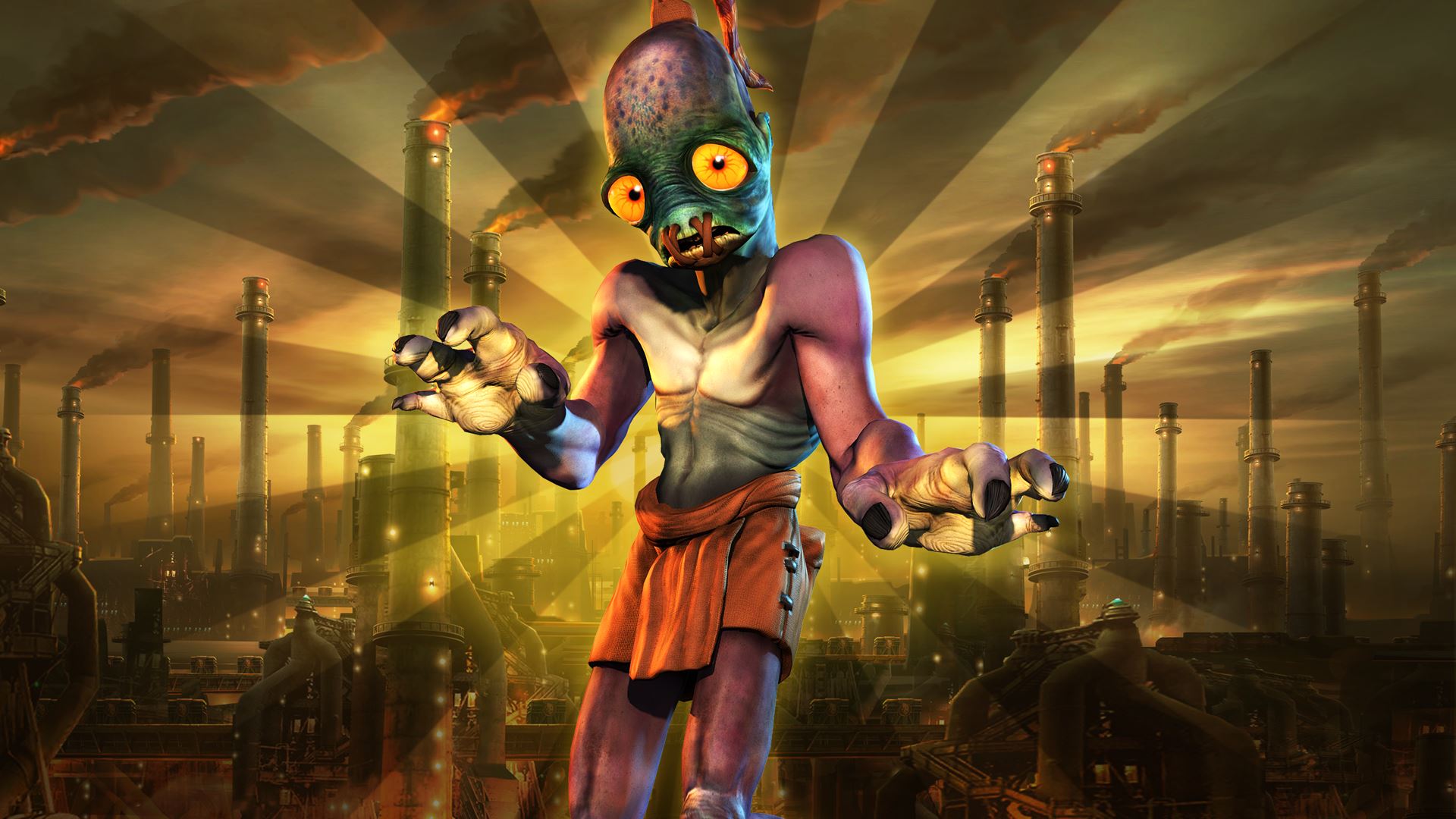 Oddworld  Inc. has been hard at work getting Oddworld: New ‘n’ Tasty to work on the 8GB Wii U model, and the last time we got a major update on the progress was sometime in late 2014. Now, the developer has chimed in this week on Twitter, noting that it is “in the final steps,” and it shouldn’t be long before the game hits the Wii U eShop.

That’s great news for sure, but since the game is basically on every other platform anyway (PC, PS3, PS4, Vita, Xbox One), I’m not sure who exactly was holding out for this edition.