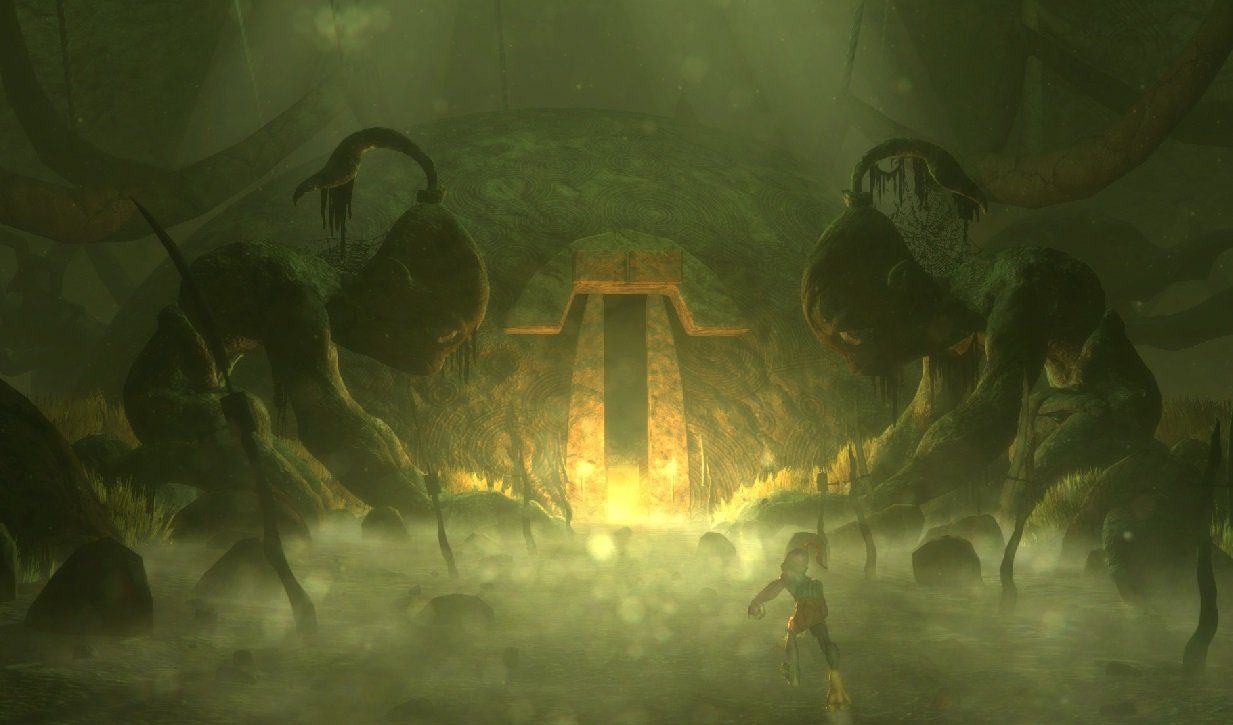 Oddworld Inhabitants has announced that its remake of classic PlayStation platformer Abe’s Oddysee is all set to make its debut on Switch. Oddworld: New ‘n’ Tasty will launch on the Nintendo platform on October 27 in both physical and digital download formats.

Originally released in 2014 on PS4, Oddworld: New ‘n’ Tasty is a ground-up remake of the first puzzle platformer in the Oddworld series, as put-upon Mudokan Abe embarks upon an epic quest to free himself and his brethren from RuptureFarms, where the Mudokans are set to be turned into delicious treats for the nefarious Glukkons.

Oddworld: New ‘n’ Tasty sees the original Abe’s Oddysee redesigned in a brand new 3D engine, giving the ’90s title a fresh new look and sound while retaining its trademark puzzle-based gameplay as Abe and his 299 cohorts pick their way through the grim corridors of RuptureFarms. You can check out a new trailer for the Switch edition below.

A basic Limited Edition physical release will also be made available from retro publisher Microids. This edition, available to pre-order now at selected retailers, includes a boxed copy of the game with a lenticular cover, a sticker sheet and a keychain.

Oddworld: New ‘n’ Tasty launches on Nintendo Switch October 27. It is available now on PS4, PC, Xbox One, and iOS and Android devices.