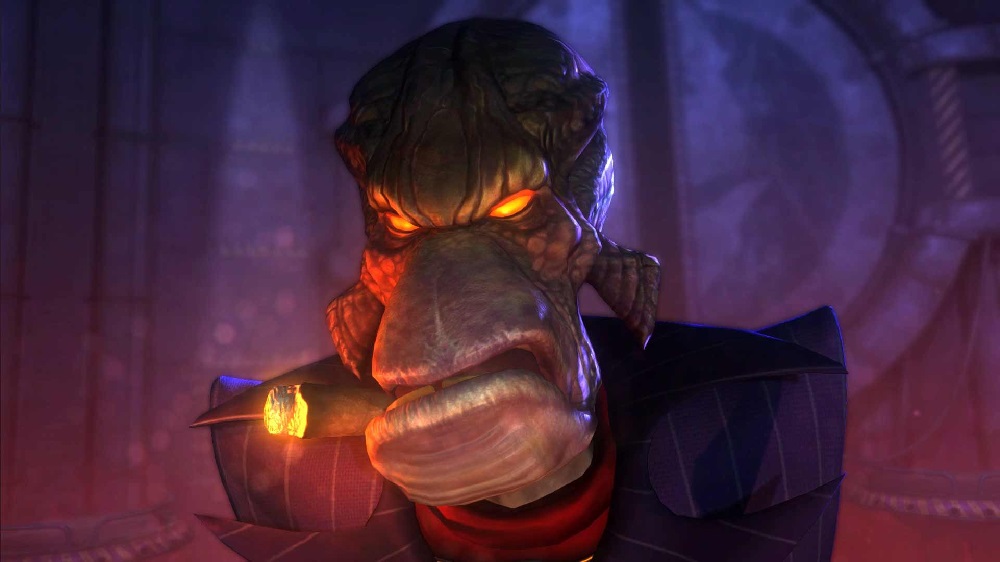 Oddworld Inhabitants continues in its ongoing efforts to port the Oddworld anthology to the Switch platform. Following on from re-releases such as Stranger’s Wrath and Munch’s Oddysee, the next release, published by Microids, will be Oddworld: New ‘n’ Tasty.

Originally released on PS4 in 2014, before being ported to numerous other platforms, New ‘n’ Tasty is, in essence, an enhanced remake of the original 1997 release Abe’s Oddysee. The game stars everyone’s favourite Mudokan, Abe, as he battles to free his brethren from the miserable capitalist prison that is Rupture Farms.

Players guide Abe has he undertakes a rescue mission of almost 300 Mudokans, solving puzzles and using his wits to guide them to safety, while outsmarting the plant’s ruthless guards and precise, hi-tech security systems. New ‘n’ Tasty not only features fully revamped visuals and audio, but includes an improved control system and brand new areas and secrets to discover.

In addition to this news, publisher Microids has announced  that it will be producing a physical edition of Oddworld: New ‘n’ Tasty for Nintendo Switch. The simple limited edition includes a boxed copy of the game with a lenticular cover, a sticker sheet and a neat keychain. A price and specific release date for the Switch port was not announced, but it can be expected to arrive sometime in October 2020.