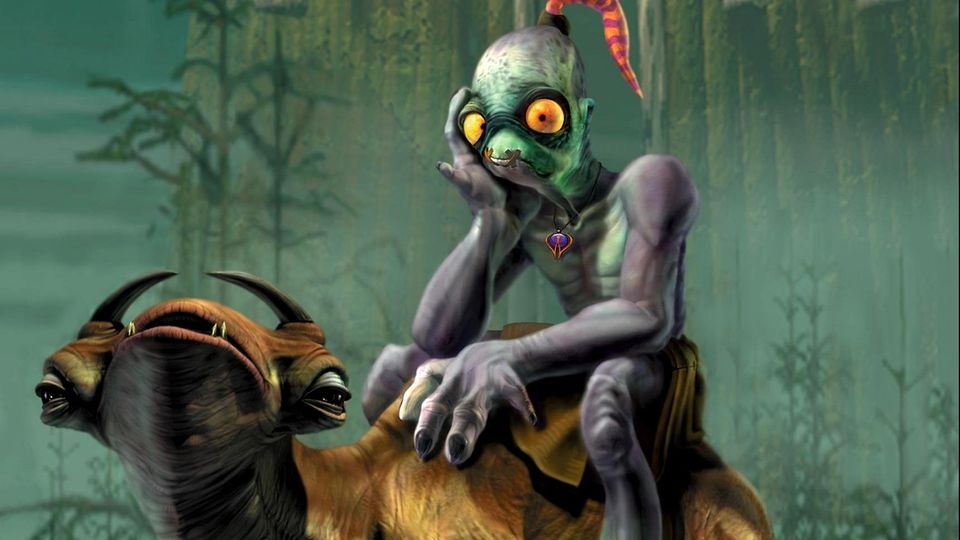 Next month on PC, month after on PS3/Xbox One, and whenever the hell on Wii U/Vita

Oddworld: New ‘n’ Tasty, the remake of the 1997 PS1 platformer Oddworld: Abe’s Oddysee, hit PS4 last July. Now, it finally has a release date for some of its other planned platforms.

It is coming to PC, Mac, and Linux through Steam on February 24. It’s expected on PS3 and Xbox One soon after, in early March. No word on the Vita or Wii U versions. It is cross-buy and cross-save between the existing PS4 version and the soon-to-be-released PS3 version, as well as the hopefully-eventually-released Vita version.

I forgot to pick up New ‘n’ Tasty, which Chris vouched for in his review. Kind of would like it on Vita, though.