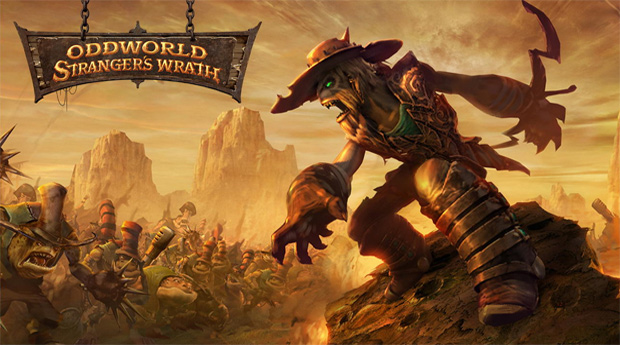 Just Add Water’s CEO Stewart Gilray will be premiering a game at the Nottingham’s April 28th GameCityNights event that is a “revival of a shelved title from the nineties,” according to Eurogamer.

Furthermore, Gilray will be unveiling the PSN HD remake of Oddworld: Stranger’s Wrath at that event and will lead a talk by Oddworld creator Lorne Lanning.

A shelved title from the ’90s eh? That probably means it’s not Munch’s Exoddus or Squeek’s Oddysee since Munch’s Oddysee was released in 2001. And Abe’s Oddysee HD has already been confirmed before. Maybe it won’t have anything to do with Oddworld at all, although that would be kind of… odd.

I’ll be hiding in this corner over here.