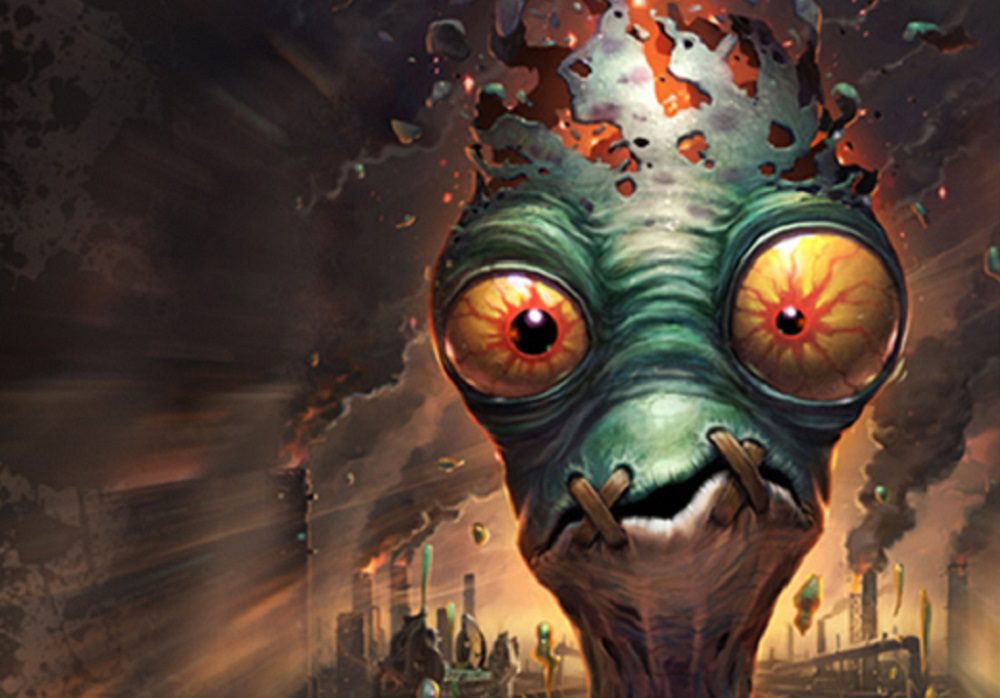 Classic adventures from the book of Oddworld are being compiled for release on Nintendo Switch. Publisher Microids has announced Oddworld Collection; a physical release that will include a trio of Abe and Co.’s weird, puzzle-platforming adventures.

The first of the three titles is Oddworld: New ‘n’ Tasty, a ground-up remake of the original 1997 PlayStation release Oddworld: Abe’s Oddysee. New ‘n’ Tasty sees heroic Mudokan Abe begin his rebellious push back against the nefarious, capitalistic Glukkons, who intend to turn both Abe and his people into intergalactic foodstuffs for galaxy-wide distribution. This first series entry introduced players to Oddworld‘s bizarre universe, as well as its non-confrontational, puzzle-solving, micro-management gameplay.

The second title featured in Oddworld Collection is 2001’s Oddworld: Munch’s Oddysee, which sees Munch, a Gabbit hunted to near-extinction, and his efforts to free himself and the few remaining Gabbits from a floating research laboratory overseen by a cruel race known as Vykkers. Munch’s Oddysee saw the action transition from 2.5D to 3D, as Munch, (with an assist from Abe), picks his way through the laboratory in an effort to bring down the Vykkers from within.

Rounding out the collection is 2005’s Oddworld: Stranger’s Wrath. This western-themed title takes a wide side-step from its predecessors, embracing a dual third-and-first-person shooter gameplay while still retaining some of the platform and puzzle action of its brethren. As “The Stranger,” players track and taking down wanted varmints, while exploring a wide variety of locales from the Oddworld universe.

It should be noted that all three titles in the Oddworld Collection are already available for purchase from the Nintendo eShop, but for any fans who have been holding off on pulling the trigger, Oddworld Collection will be a handy way to have all three games on one cartridge when it hits stores May 27. Microids has stated there are currently no plans to bring this all-in-one release to other platforms.