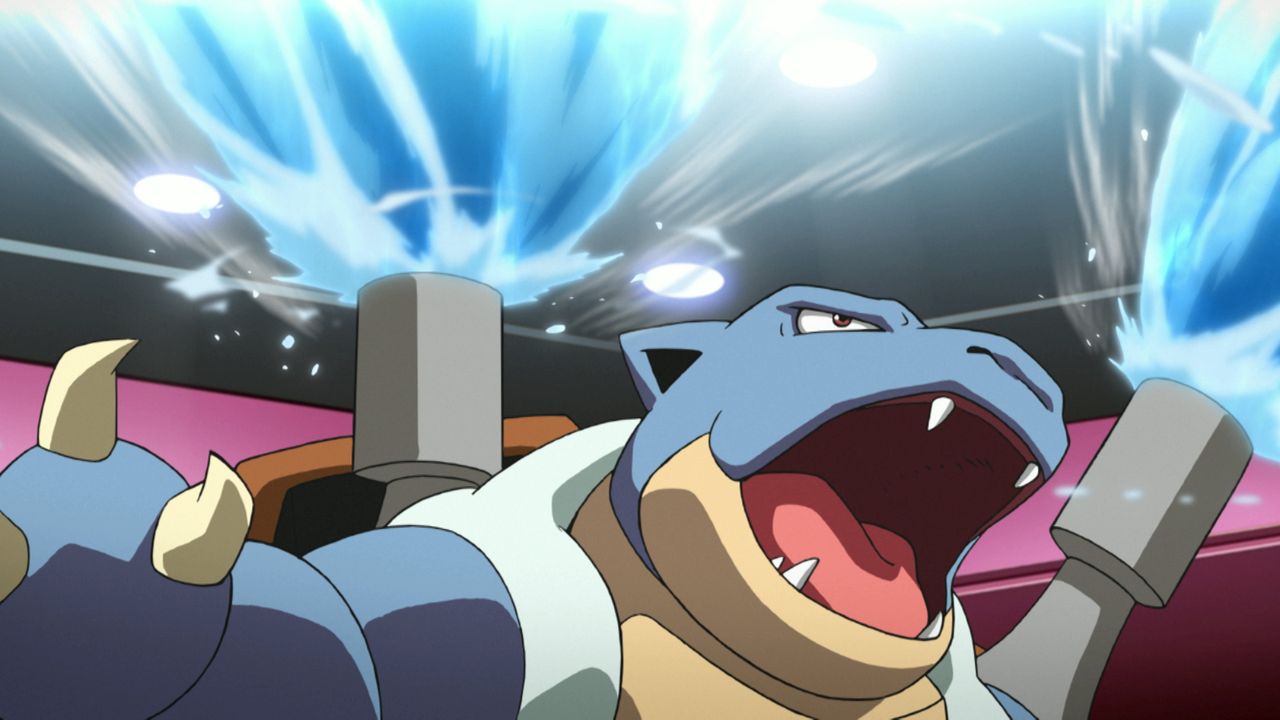 Ecosystem as open as your Friday night

At the Silicon Valley Virtual Reality Conference, Luckey explained, “The rift is an open platform. We don’t control what software can run on it. And that’s a big deal.”

It is a big deal. And will become a bigger deal when folks naturally abuse this freedom and start putting some supremely vile shit up on it.