How to develop for VR (for now)

Addressing a room full of Polish developers, Oculus’ Paul Jastrzebski said “We want to see more Superhots out there.” It’d be easy to dismiss this as pandering to the crowd, as the Superhot developer is from ÅódÅº, approximately 165 miles north of Kraków where this presentation is taking place. But it feels more sincere than that, due mostly to the fact that Superhot is a standout hit on a platform that doesn’t yet have many of them.

Jastrzebski is here at Digital Dragons to teach how to develop for virtual reality, a scientific side of the art that no one has really perfected yet. If anyone knows with any degree of certainty, it’d be Oculus; the platform-holder has enough data to see what works and what doesn’t. But, things move quickly and the best practices a few months ago may not be the best practices now. The platform is always evolving.

Case in point: Oculus released its Touch controllers in late 2016. It was a literal game-changer for people who were developing for the Rift. Now, their video games that used a conventional gamepad controller felt obsolete. Players would largely want to experience motion controls for their immersive hardware. (In the same conversation, Jastrzebski cited extremely high adoption rates of the Touch controls for consumers who were just buying a Rift.) 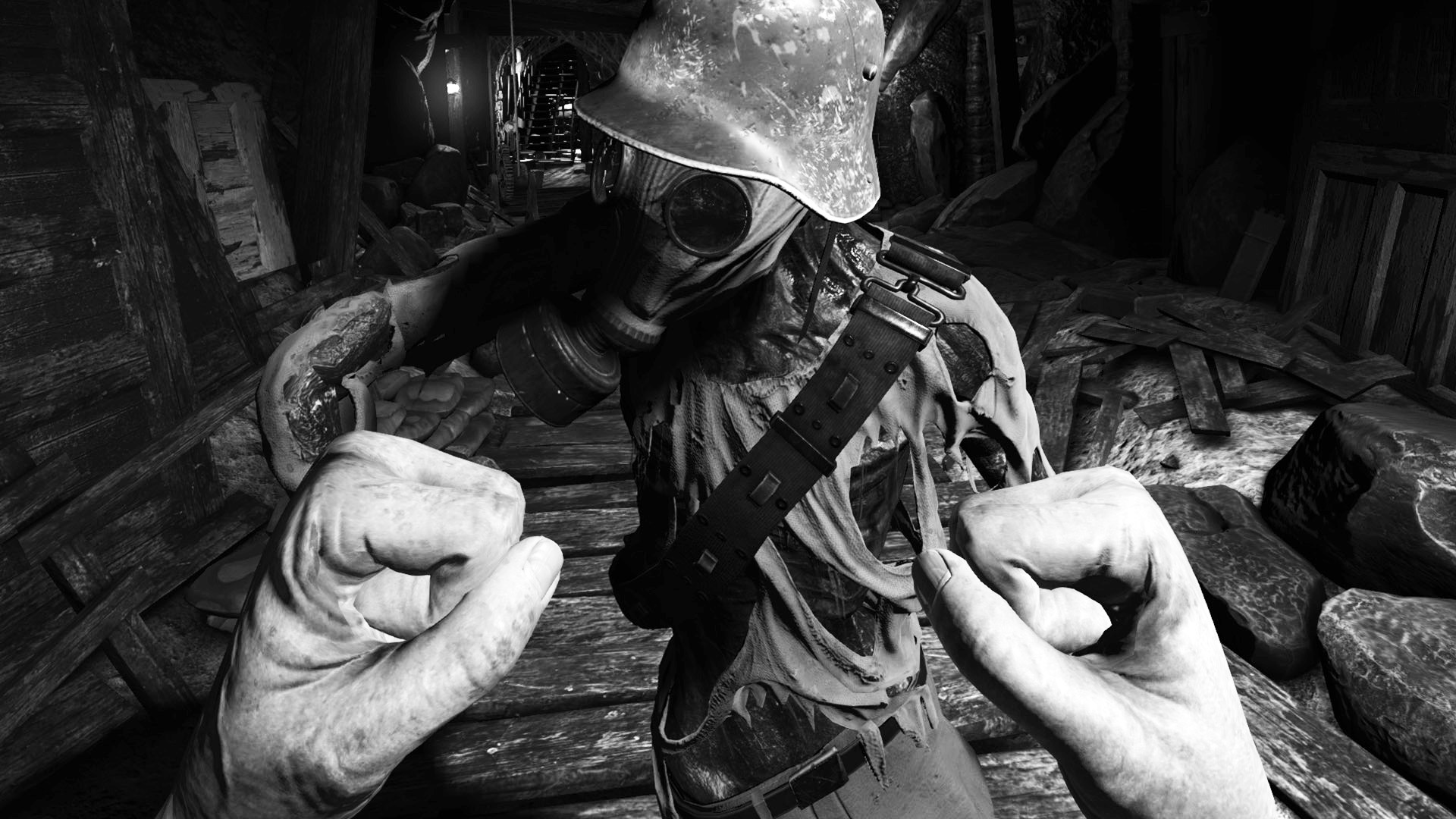 That’s why Jastrzebski recommends VR developers stay small and agile right now. He says that Oculus sees $20-30 as the ideal price point for a VR game mostly because that translates to about a 12-month development cycle. “You don’t want to be spending 2+ years making a VR game because you want to get feedback from the community,” he said. “You want to really get your titles out there quickly so you can see if it’s going to hit or not. It’s such a new ecosystem that developing multi-year VR projects doesn’t make financial sense and you might miss out on some of the new trends.”

Along those same lines, Jastrzebski stresses the importance of a modest budget. “You will fail if you spend $5+ million on VR projects right now, but spending $1 million or so is kind of like the perfect mix of quality and budget,” he remarked. The truncated development cycle and restrained finances means that games won’t be very long. According to Jastrzebski, they should be one to three hours in length because “you don’t want to be spending that much time building games that have single-player campaigns of eight hours or more” and “it’ll help you get out there and get in the market quicker and get feedback from the community.”

(It feels pertinent to mention that later in the talk Jastrzebski clarified to some degree by saying “If it’s an hour long and you’re charging $30, people are not going to be happy. The best way that we guide folks is to price it what the equivalent value is on 2D on PC. Because it’s a lot of the same PC enthusiasts community users and you don’t want to overprice,” implying that these consumers won’t be keen to pay a VR tax of sorts — more money for a game just because it’s in virtual reality.) 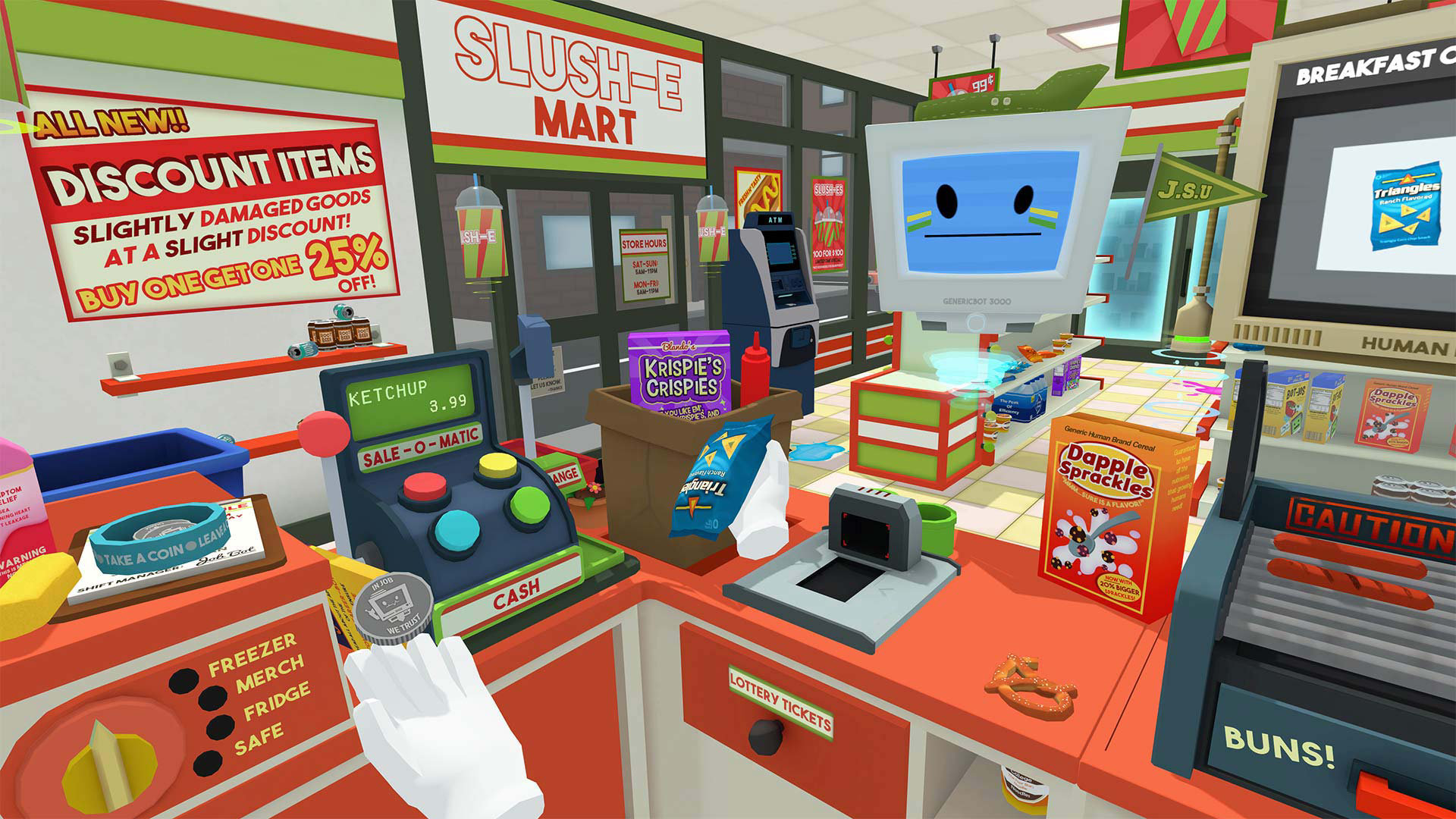 But, straying from the business side of what Oculus recommends, it’s the content side that surely speaks most clearly to this room. Jastrzebski puts out a call for experiences that are built specifically for virtual reality, things that wouldn’t be possible or wouldn’t have nearly the same effect in a traditional format. “We’re past the point where consumers are delighted by putting on the VR headset. We’ve had a number of games that were in the early days of VR that were ports of 2D content and they just don’t work well. You have to start with VR as a native design,” he says.

Some examples of titles that do this well according to Oculus? Superhot (obviously), Job Simulator, Space Pirate Trainer, and EVE Valkyrie. All of these are based on mechanics and interactions that are both fun and addictive. It’s cool to move like Neo in The Matrix. It’s neat to look around the cockpit of a fighter plane. It’s a simple theory but it’s up to developers to come up with their own ideas. Virtual reality is still in its relative infancy, and, as Jastrzebski enthusiastically says, “This is the time to experiment and create.”

Jastrzebski ends his talk by telling the room that Oculus has grants to give to developers who can pursue the kinds of games it’s looking for. Remember: Oculus wants more Superhots. To that end, it wants to see prototypes that: have fun and experimental mechanics, have unique and beautiful visuals, and that can use the medium’s interactivity to evoke emotion.

But, all this talk of changing ecosystems and no one being really sure what works makes you wonder: How long will Superhot be the gold standard? How long will it be before Oculus shifts what it wants to see from developers? There aren’t any easy answers right now and virtual reality has a lot that it needs to sort out over the years. That’s when you realize it’s extra crucial that companies like Oculus travel around the world to tell developers what works so far and what doesn’t.