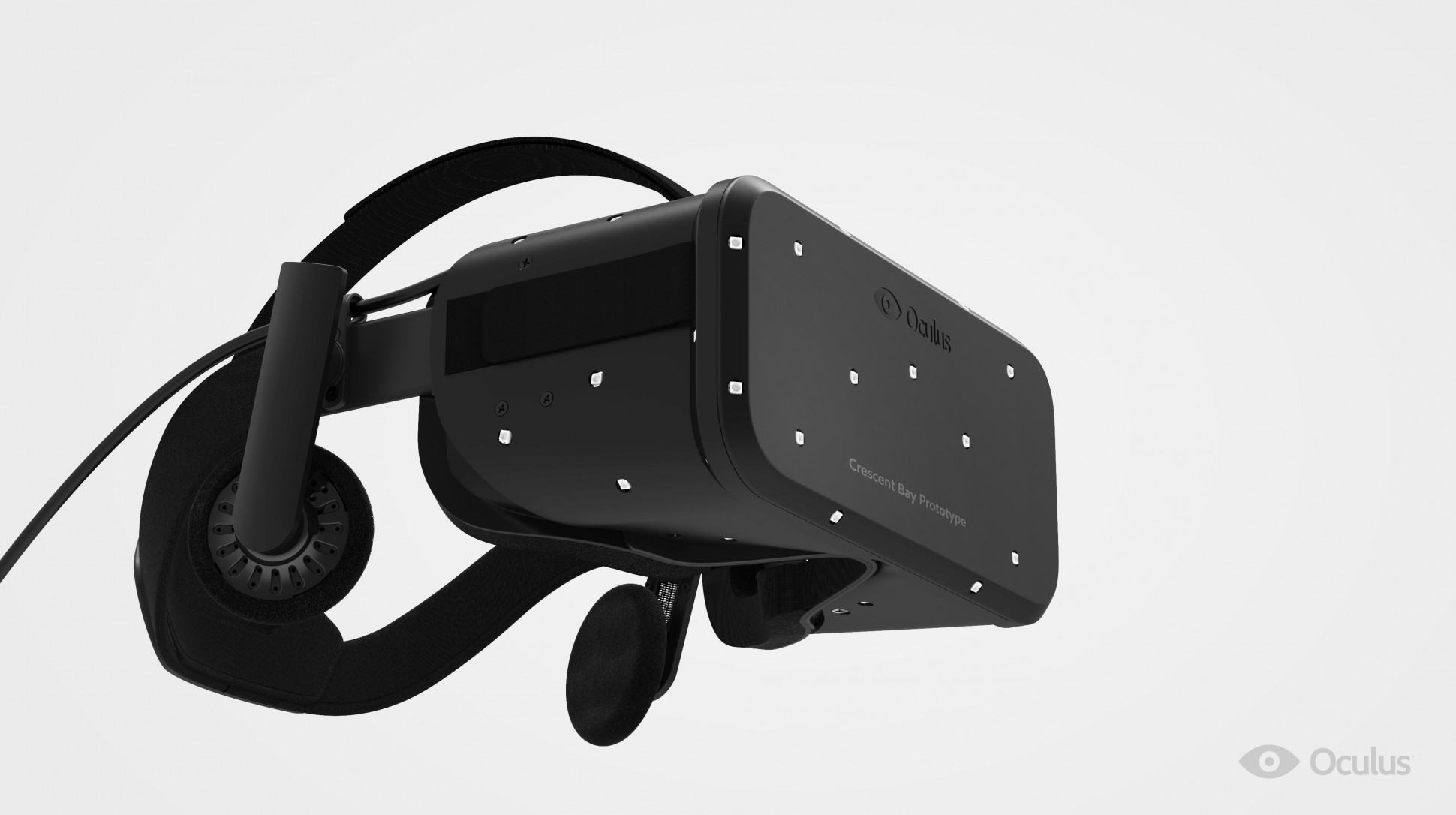 This weekend at the Oculus Connect virtual reality conference in Los Angeles, CA, Oculus VR announced Crescent Bay, the next prototype on the path to the consumer version of the Rift.

The headset is said to allow for a level of presence impossible to achieve with DK2, a statement Oculus backed up with a series of original demos available for attendees to try on the day.