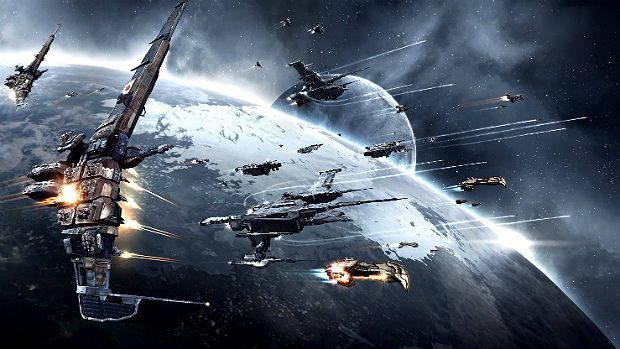 First title to be published by the VR maker

Oculus VR has announced they’ll be co-publishing CCP’s EVE: Valkyrie. The space flight dogfighter will be part of the launch lineup exclusively for the Oculus Rift whenever that’s released.

This marks the first game to be published by Oculus VR, and I suspect it won’t be the last either. Check out our hands-on (face-on?) impression of EVE: Valkyrie to see why we called it the best thing we saw at gamescom.

Along with this announcement Oculus VR released the Oculus Latency Tester as open source hardware in an effort to make the Oculus more transparent, thus accelerating improvements to the virtual reality tech. Neat.