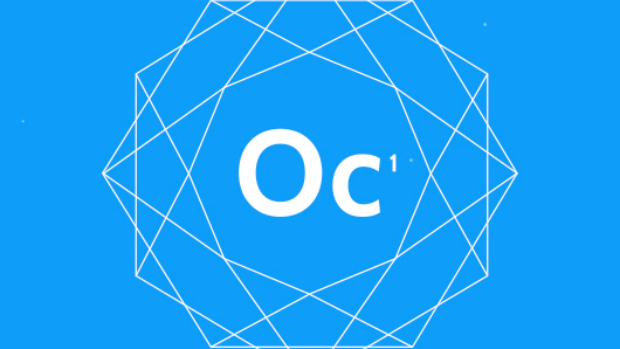 In a blog post this morning, modern virtual reality pioneer Oculus VR announced a new developer conference with a focus on its hardware. Oculus Connect is intended to “bring together engineers, designers, and creatives from around the world to share and collaborate in the interest of creating the best virtual reality experiences possible.”

Disregarding the slight irony of having to meet up in meatspace in order to further development on virtual reality, this seems like it could be great for helping out new developers with grand ideas for Oculus Rift. At the very least, it appears to be a good use of all that Facebook money. Oculus Connect is scheduled for September 19-20 in Hollywood, California.