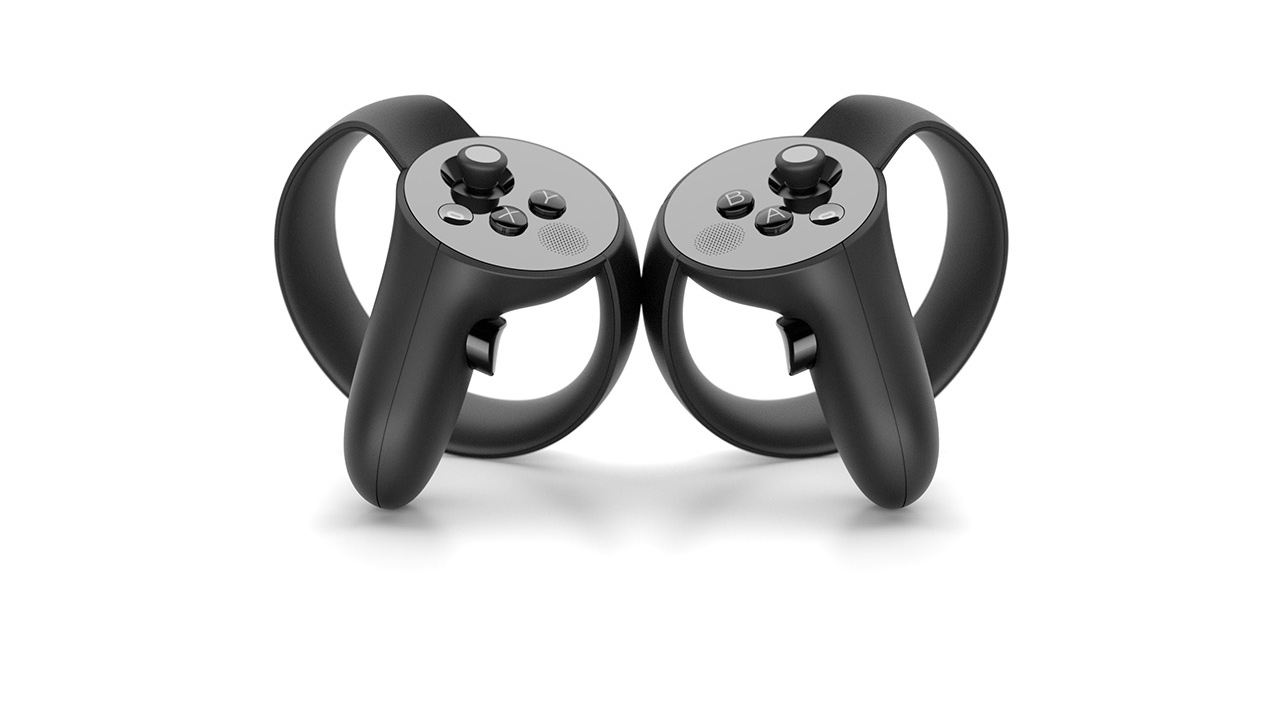 The Oculus Touch controllers are fantastic. They slip over your hands and can detect your individual finger movements precisely enough that you get a convincing sense of immersion while waving your hands around in virtual reality. One of my best experiences with the Oculus Rift was using them to great effect for an upcoming game called Wilson’s Heart. Here’s the thing, though: they’re $199.

Oculus announced that price point today during a livestream and also honed in on a release date at last. Pre-orders open October 10, and Oculus Touch will begin shipping on December 6.

Bringing the device even further in line with Valve’s HTC Vive, there will also be a sensor, sold separately for $79, that enables room-scale VR for Oculus Rift. All together, that puts the two headsets at a much closer price point (around $800 for the Vive, and $880 for the Rift with this new gear).