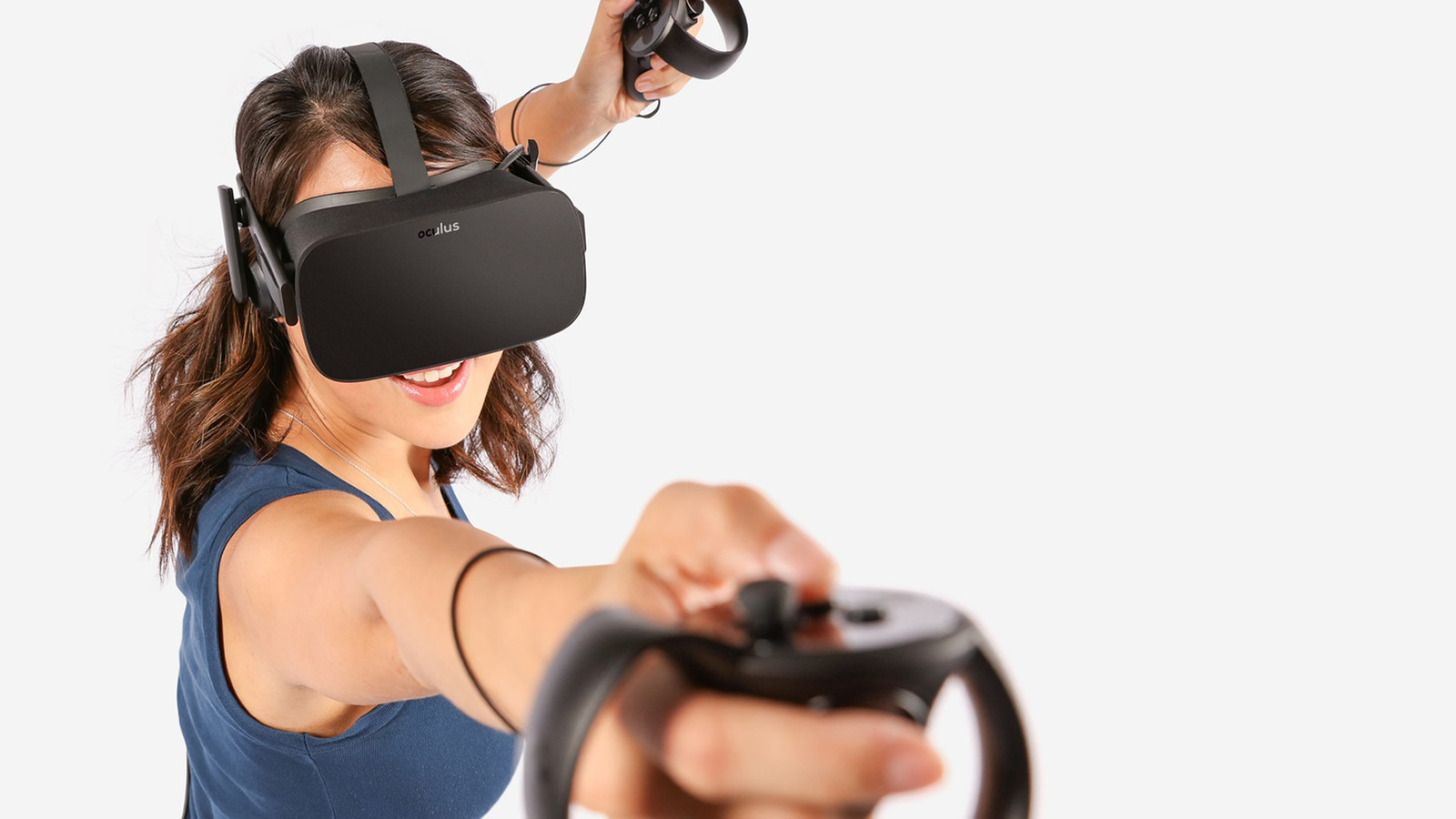 Back in March, Oculus made an aggressive course correction when it slashed the price of the Rift and the Touch controllers by $100 each. The move was viewed as borderline necessary by a lot of people, as purchasing the pair would run about $800. Oculus recently shared a new statistic that seems to heavily validate its pricing strategy.

In a presentation at Digital Dragons in Krakow last week, Oculus’ Paul Jastrzebski told a room full of developers that nearly everyone who is buying a new Rift headset is also picking up the Touch controllers since the price cut. “We’re seeing very very high attach rates. That’s partly why we wanted to drop the price point. We realize that at $200, it was still a little high for it. So we drop the price to $99 and I think we’ve found a very close 1:1. Close to that,” Jastrzebski said. There was no mention of Touch adoption rates by people who bought their Rifts long before the touch-enabled controller released.

The majority of the talk was about what experiences work in VR — specifically what Oculus looks for and what developers should try to do. That’s why Jastrzebski’s statistic is so important: Because he strongly urged them to consider developing for Touch rather than a gamepad. The ecosystem has shifted considerably in recent months, and consumers are more likely to be interested in a game that makes use of the Oculus Touch controllers that they bought.

That’s just one way Oculus is trying to guide developers. Jastrzebski shared plenty more about Oculus’ suggestions regarding things like ideal length of game, price, and what kinds of titles it wants to see come to virtual reality. We’ll have more from Jastrzebski’s talk in Poland later this week.