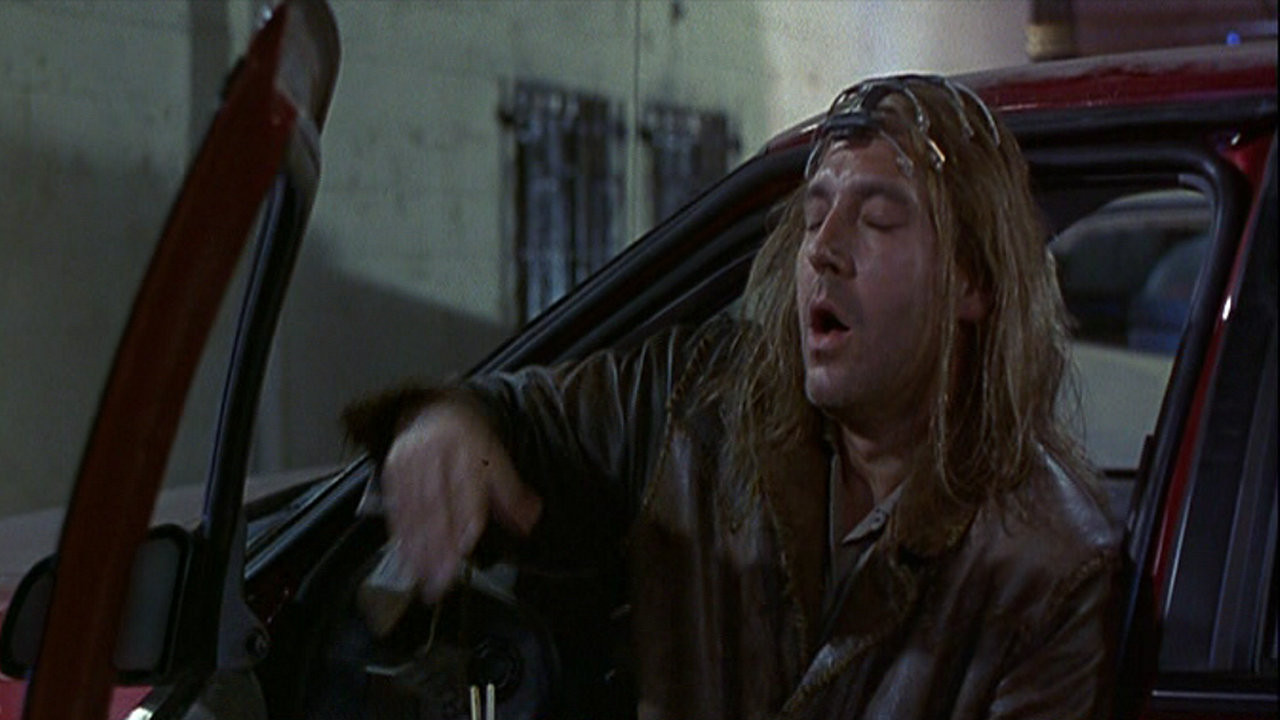 Forget possible implementation and motion sickness: the hill to climb for VR acceptance is paying hundreds of dollars for a goofy ass pair of goggles. It’s not like smart phones, where increased functionality was mapped on to a necessary device. Not even like 3D TV, where Best Buy employees could beleaguer self-conscious dads and assure them that this shit was top of the line, what it’s all about.

A year ago, Oculus co-founder Nate Mitchell noted, “We want to stay in that $200-$400 price range.” At the Oculus Connect conference last week, that range narrowed (and possibly popped on one end).

So, $300? $350? $400? Plus the separate controller, which is shipping after the Oculus Rift launches. Mitchell talked up Apple’s release strategy, “they announce it, one week later you can pre-order it, the next week it ships,” calling it “ideal,” so we might not know the exact price until we run up on it.