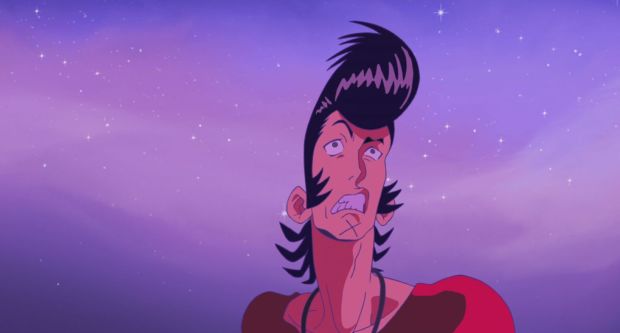 Markus “Notch” Persson has canceled the Oculus Rift version of Minecraft due to the just announced acquisition deal of the VR company by Facebook. Why? Because as Notch stated, “Facebook creeps me out.” Hey, it’s his company. He can do whatever he wants with it!

That’s Notch’s instant reaction to the whole thing. What about you? Think this could be a good thing for Oculus? Or maybe the worst thing ever?

At the very least, there is a fan created mod to get Minecraft running on the Oculus.