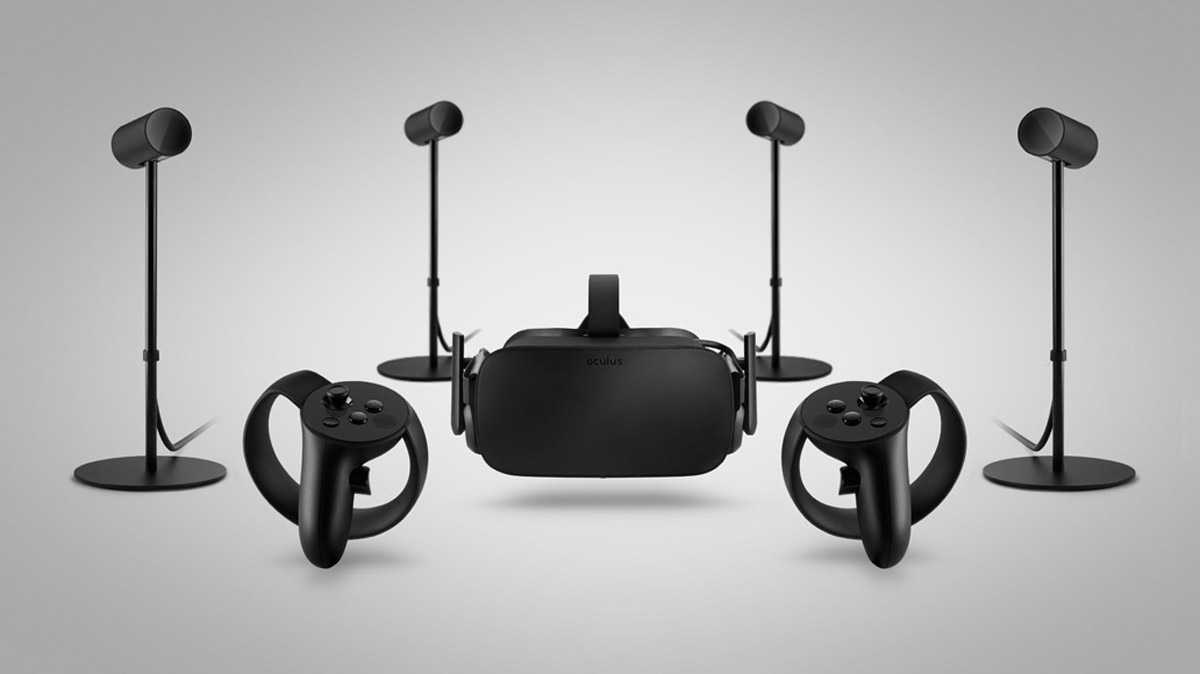 A real competitor for PSVR

In an attempt to beat out its competition, we’ve seen a number of discounts to the Oculus Rift, but Oculus announced in a blog post today that they would be permanently bundling the Rift and its Touch controllers together for $499.

Not only does this make the Rift significantly cheaper than the HTC Vive, which is priced at $800. It also now matches the price of the full PlayStation VR bundle. Right now it’s even cheaper, as you can grab the Rift bundle for only $399 during the Summer of Rift sale.

So the VR enthusiast with a budget now has a bit more to consider. Just remember to make sure your PC is powerful enough before investing.