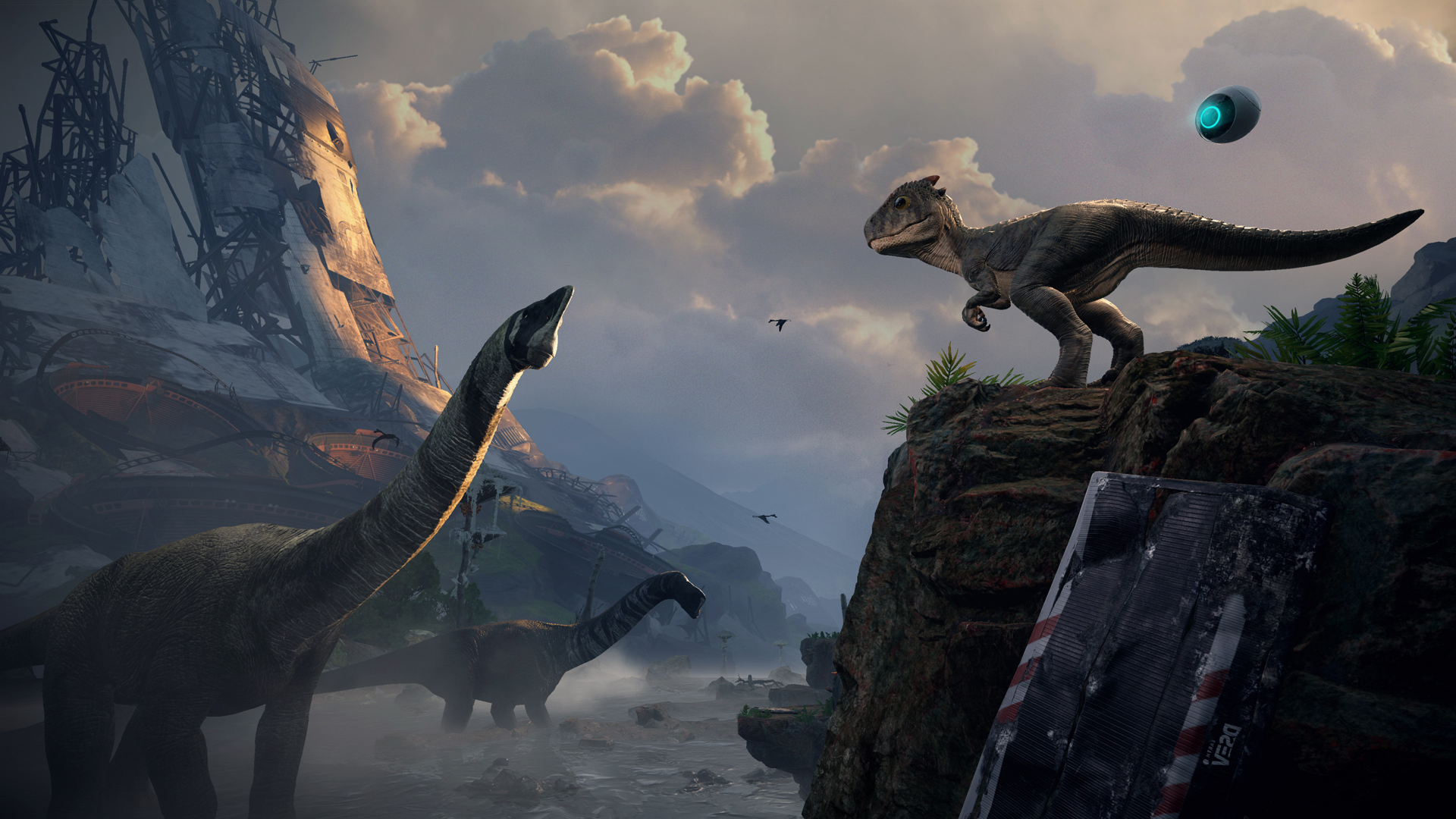 There’s some good news out of Crytek for a change. The studio’s sci-fi adventure Robinson: The Journey, which debuted on PlayStation VR in November, is also headed to Oculus Rift in January 2017.

The basic premise is that you’re a young boy stranded on a dinosaur-filled planet with an AI unit who acts as a guardian and parental figure, and you’ve also got this adorable baby T. rex as a pet. The spectacle is there in full force with VR, but the story (are there other survivors?) ends too soon.

To borrow a quote from my review of the PSVR version, “This is a game I was so ready to fall in love with, but it ultimately comes up short. After a couple of hours, I began to wonder, ‘Is this it? Dinosaur planet sight-seeing?’ Basically, yeah. And at its high price point, that’s going to be a tough sell.”

Even though I did get along well with Robinson and the Oculus Rift version will presumably be better, that opinion stands. If you can hold off until a more reasonable price pops up, that’d be my best advice.