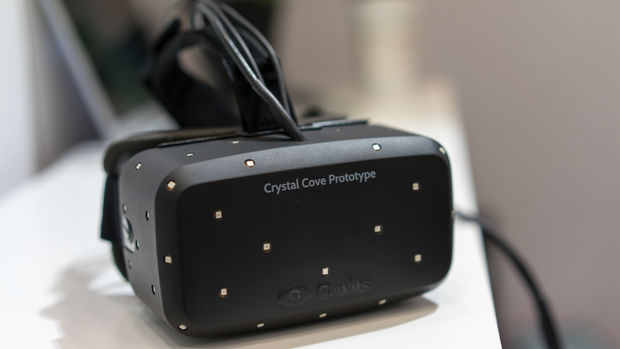 But stresses that pricing is up to developers

That does concern me. Getting these devices into enough homes for it to be worth developers’ time to meaningfully support virtual reality in their games is already no simple task. “They’d better deliver if they’re going to charge more than $50 or $60 for a game,” said Iribe, who went on to bring up microtransactions. “It’s not to say [a possible price increase is] going to be upfront. It could be this is going to be an experience you get dialed into. We’ll see how it monetizes.”

All of this, at least as it pertains to Oculus Rift, feels like it could still be years off before it breaks into the mainstream. “We’re not going to ship until we have a version that delivers a highly immersive, comfortable experience at a low price,” Iribe explained. “I don’t mean just the foam padding and things like that. The experience of virtual reality has to be comfortable. VR has never been close to comfortable. We’re confident we will deliver a very comfortable experience for version one. It’s my belief that the age of 2D monitors has run its course.”